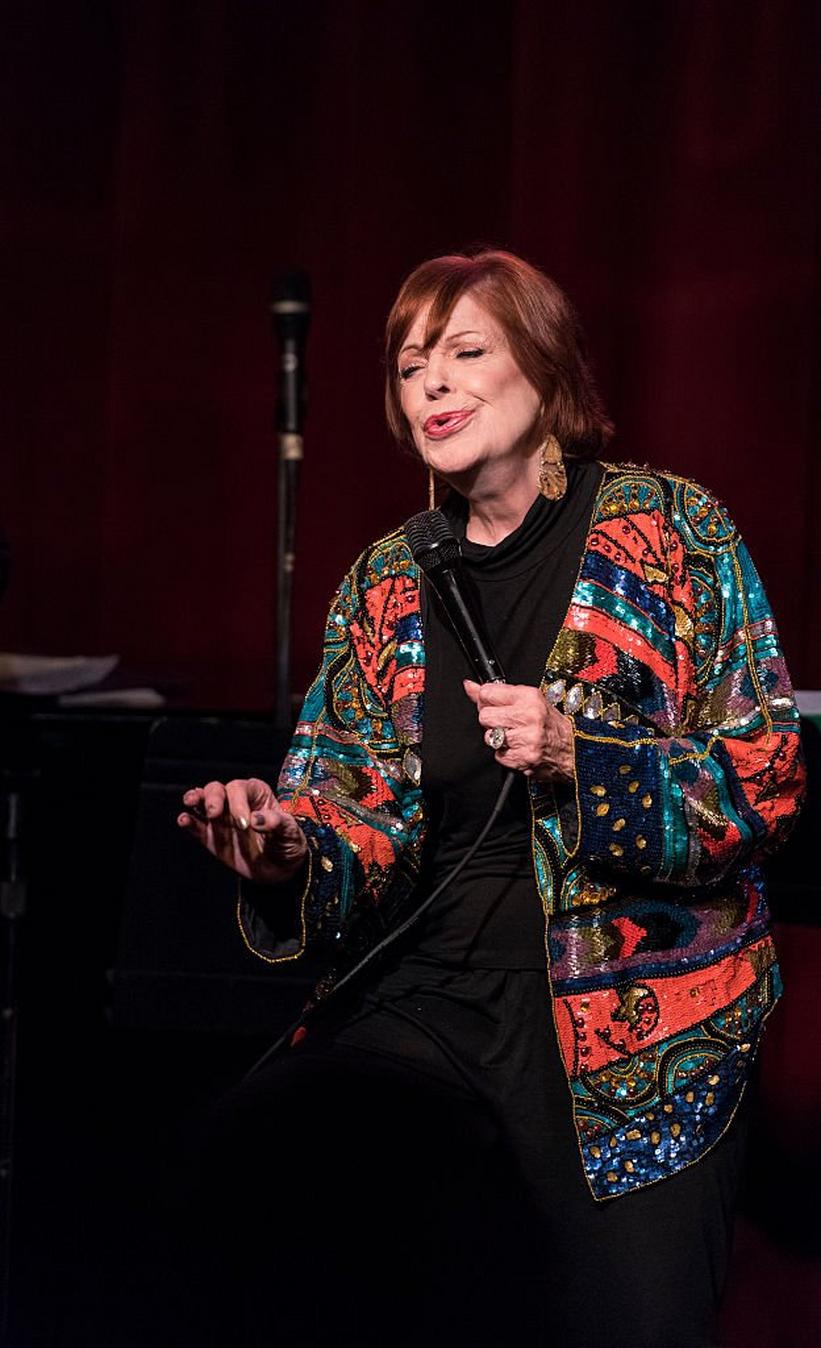 The singer rose to fame as one-third of the innovative jazz vocal act Lambert, Hendricks and Ross

Born to theatrical parents, Ross spent much of her life in music, film or theater, with some of her most celebrated work from her time in the GRAMMY-winning jazz vocal trio Lambert, Hendricks and Ross.

As the Times explains, Ross first left England to live in Los Angeles with an aunt, singer/actor Ella Logan, making her film debut at just eight years old. She later studied at the American Academy of Dramatic Arts in New York, and then moved to London where she adopted her stage name. But it was her next home, Paris, where she would discover her love of jazz.

In Paris, Ross performed and recorded with a handful of American jazz musicians, including drummer Kenny Clarke, with whom she dated and had her only child, Kenny Clarke Jr., who survives her. She is also survived by her partner Dave Usher.

Ross first recorded the coy number she wrote, "Twisted," in 1952 on the iconic New York jazz label Prestige Records, snagging a minor hit with it. In 1957, she joined fellow jazz vocalists Jon Hendricks and Dave Lambert to record the GRAMMY-nominated album Sing A Song Of Basie. Featuring lyrics from Hendricks and their three mailable vocals overdubbed to jubilant music from Count Basie's big band, the album was a hit and the trio was officially formed. They would be credited as popularizing this style of jazz, called vocalese, where singers improvise over popular jazz instrumentals.

The trio would earn two more GRAMMY nominations during their prolific four years together, with one resulting in a win. Following their first nomination, for Best Performance By A Vocal Group Or Chorus at the 1st GRAMMY Awards, they received another nod two years later at the 1961 GRAMMYs, for Best Jazz Performance Solo Or Small Group for their album The Hottest New Group In Jazz, which featured a popular rendition of "Twisted."

Their golden gramophone would come just one year later, and the 4th GRAMMY Awards, winning Best Performance By A Vocal Group for High Flying, the trio's final studio album with Ross. In 1962, at the height of their fame, Ross left the group to overcome a heroin addiction. As the Times put it:

"For four years, Lambert, Hendricks and Ross were a worldwide sensation, and Ms. Ross became a model for a new breed of jazz singers who could sing rapid-fire, tongue-twisting words with precision and clarity. But despite the group's success, she quit in 1962. At the time, her departure was attributed to poor health. In later years she acknowledged that it had been fueled partly by friction with Mr. Hendricks, but mostly by her increasing dependence on heroin.

'Yeah, I had a hangup,' she told The New York Times in 1993. 'A little bit here, a little bit there, and that was it. It was the culture of the time—the long hours, having to produce every night, needing stimulation. I guess you're young and fearless and think you're going to live forever.'"

She spent her later career returning to acting, sharing her time in London's theater, British television and American films including Superman III in 1983 and Short Cuts in 1993, the latter in which she played an aging jazz singer.

That role led to over a decade of regularly sharing her voice and grace in a cabaret act at the Metropolitan Room in Manhattan, until it shuttered in 2017. Her last album came in just 2014, a tribute to the great Billie Holiday, entitled To Lady With Love.