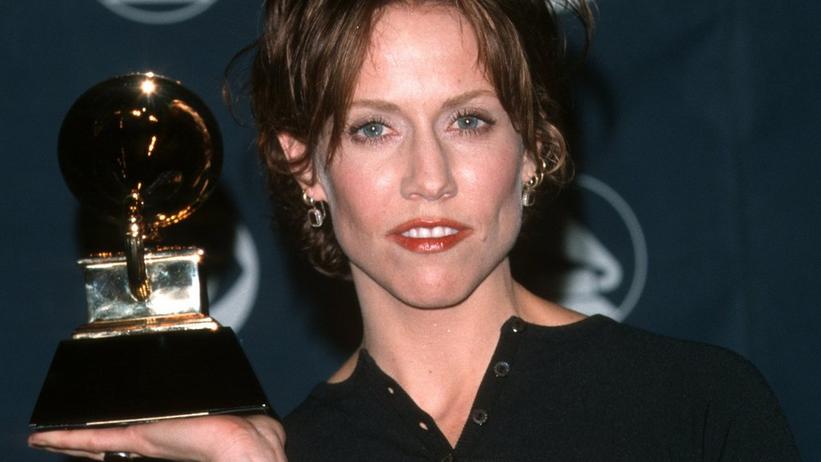 After a charming pitch to collaborate with eight-time GRAMMY winner Lauryn Hill, Sheryl Crow dedicated her Best Rock Album acceptance speech at the 42nd GRAMMY Awards to honoring the team of people that helped elevate her career.

"I have to look at the label as letting me develop as an artist from the ground up, and I really appreciate that," the singer/songwriter raved upon accepting the golden gramophone for 1998’s The Globe Sessions. (The album also won a GRAMMY for Best Engineered Non-Classical Album and was nominated for a GRAMMY for Album Of The Year.)

A&M Records was the home for The Globe Sessions, but in 1999, the label ceased operations and merged with two other record labels. However, Crow would go on to see continued success throughout her career, earning three of her nine GRAMMY wins and receiving 17 additional GRAMMY nominations.

Explore more GRAMMY Awards history below and check back every Friday for new editions of GRAMMY Rewind.

How Ronnie Spector And "Be My Baby" Changed Music Forever 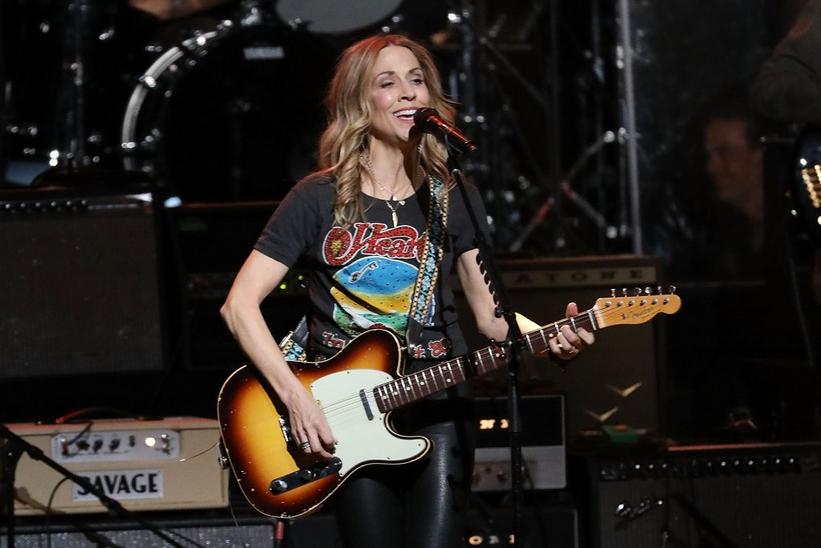 GRAMMY-winning singer/songwriter Jason Isbell is bringing Sheryl Crow, Mavis Staples, Amanda Shires and more to his hometown of Muscle Shoals, Ala., for the first-ever ShoalsFest.

Isbell also announced that the fest would feature a performance from his band Jason Isbell and The 400 Unit.

According to the fest's website, more artists will be announced for the one-day event taking place on Oct. 5 at McFarland Park in Florence, Ala., which is part of the Florence-Muscle Shoals Metropolitan area.

Excited to announce that @JasonIsbell and the #400Unit will perform at @ShoalsFest at McFarland Park in Florence, AL on October 5th with @SherylCrow, @mavisstaples, and @amandashires. Tickets go on sale Monday March 25th at 10AM CST. https://t.co/lMMAM1rVLl pic.twitter.com/NcNvzjy9Z6

"We’ve got ourselves a festival in the Shoals! @amandashires, @mavisstaples, @SherylCrow, and my rock band will play! Tickets on sale March 25. Come see," Isbell tweeted.

Muscle Shores is home to the Muscle Shoals Sound studio, which became a prominent place or R&B, rock and pop during the '60s and '70s, as NPR reports.

Isbell said in a statement that he'd always wanted to bring a festival to the Shoals area. "McFarland Park is the perfect place to enjoy world-class artists and the beauty of the Singing River," the musician said. "These acts are all personal favorites of ours, and we’re proud to bring them to our hometown and show them a good time. I hope y’all are as excited as we are about ShoalsFest 2019."

Tickets for the festival go on sale March 25. For more information, visit the ShoalsFest website.

30 Songs That Use Hal Blaine's Iconic "Be My Baby" Beat