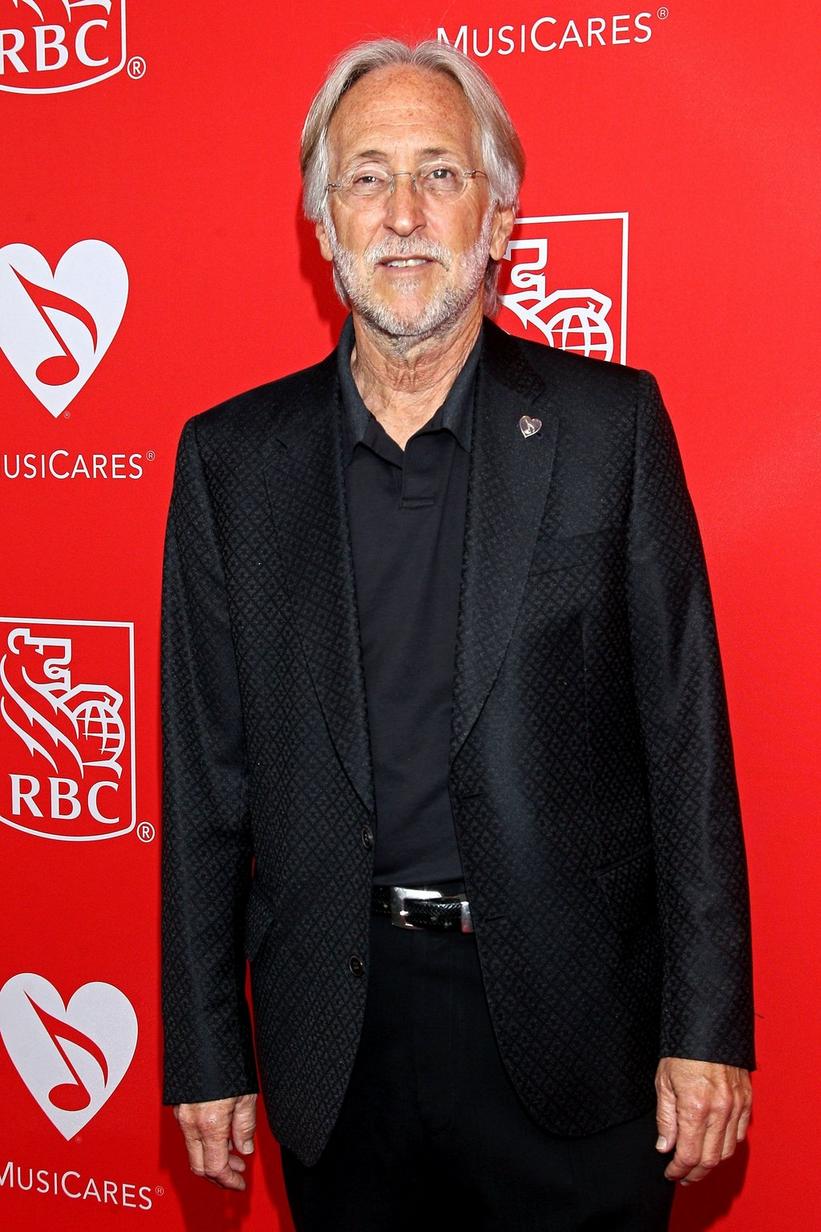 The GRAMMY Music Education Coalition has officially launched, and it will work to bring musical opportunities to students nationwide, especially in underserved communities, starting with Nashville, Tenn., Philadelphia and New York City.

"The big dream was what if every young person had the opportunity to be involved with music through the public school system," Recording Academy President/CEO Neil Portnow told Billboard. "What if we were able to pool our energy, efforts and resources with others in the music industry who are also doing fine work in music education to attack this big dream? The partnerships we are creating with school districts, teachers, parents, and youth are designed to drive systemic change across geographies and communities nationwide."

One of the organization's first initiatives is a partnership with DisneyPixar's new film, Coco, which sees a 12-year-old guitarist chase his dreams of being a great musician. Walt Disney Studios, GMEC and Berklee College of Music's Berklee Pulse will collaborate to provide educational materials. In addition, DisneyPixar will donate 300 Cordoba guitars with Guitar Center providing an additional 300 guitars to be delivered to partner schools before the end of the year.

This first initiative is just the beginning of what the GMEC hopes is a long-term effort to bring the far-reaching benefits of having a music education to students nationwide.

"The benefits of music education extend far beyond the classroom," says GMEC Executive Director Dr. Lee Whitmore. "By increasing the number of students actively making music, we're fostering the development of essential cognitive and social skills that better prepare them for success as well as beginning a lifelong appreciation of music."