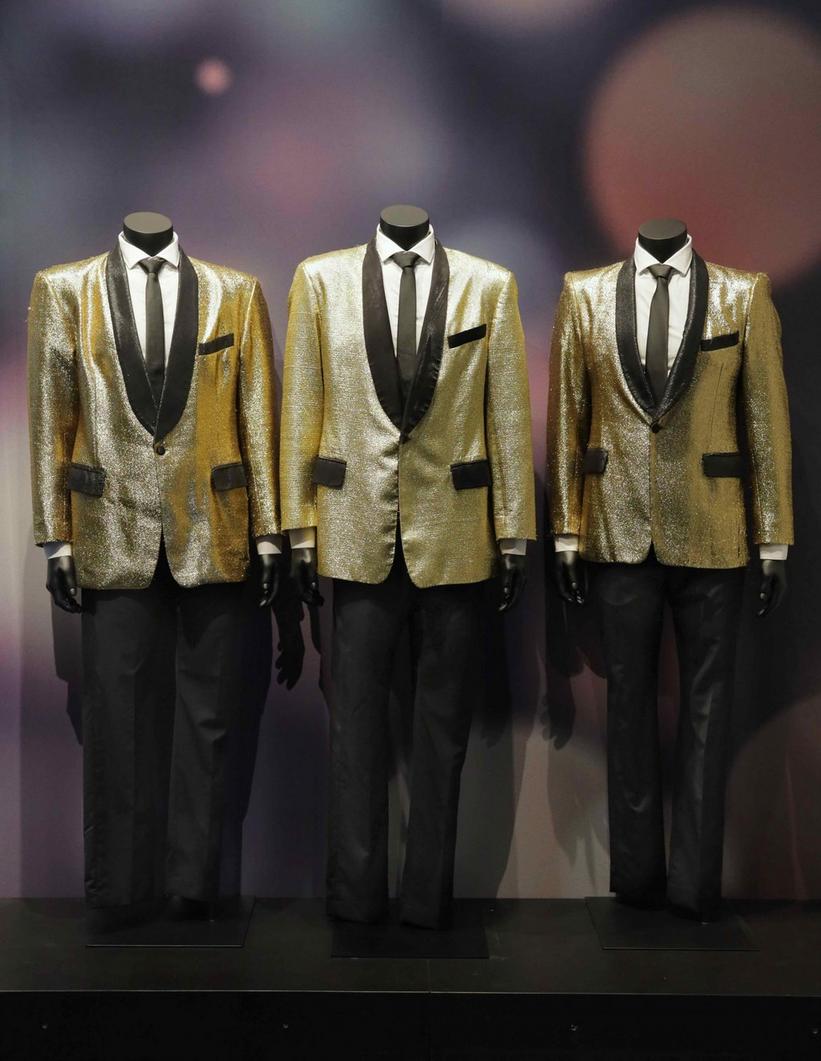 "Motown: The Sound Of Young America" is on display at the GRAMMY Museum in Downtown Los Angeles, which opens its doors to the public on May 21, 2021

This week, the GRAMMY Museum announced it will be reopening to the public on May 21 with four new exciting exhibits on view. Today, April 29, the Downtown Los Angeles space revealed details for the "Motown: The Sound Of Young America" exhibition.

The exhibit—which has been in the works since last fall and premiered at the LBJ Presidential Library in Austin, Texas in 2019—celebrates the history and evolution of the iconic music label, highlighting its legendary artists and musical milestones, and the impact it still imparts on artists today.

"Motown: The Sound Of Young America" will invite visitors up close to outfits worn by The Temptations, The Four Tops, The Miracles, and The Supremes, and to listen to exclusive interviews with many Motown legends, to witness the creative process perfected at Motown over 60 years ago. Museum guests will also experience interactive displays, including an opportunity to perform The Supremes' GRAMMY nominated hit "Stop! In The Name Of Love" and learn the Temptations' signature dance moves.

The Motown exhibit is presented by City National Bank and will be the Museum's main second floor exhibit through winter 2021.

"The music of Motown, especially in the 1960s, represents a high-water mark in American music," Bob Santelli, the exhibition's curator and Founding Executive Director of the GRAMMY Museum, said in the press release.

"The long list of No. 1 hits, the incredible stable of stars, and the genius of Berry Gordy Jr., both as a businessman and nurturer of talent, made Motown one of the most successful and impactful record companies of all time."

"We're honored that the GRAMMY Museum is bringing this vital exhibit to Los Angeles. In the past 60 years, Motown has repeatedly proved itself as a galvanizing musical and cultural force, amplifying the voice of Young America. Providing a firsthand view of the development of artists like Marvin Gaye, The Supremes, Stevie Wonder, Boyz II Men, Ne-Yo, Lil Baby and Migos will, I hope, spark the dreams of a new generation."

To book your ticket reservations and to learn more about the Museum's new COVID-19 safety protocols, please visit www.grammymuseum.org.