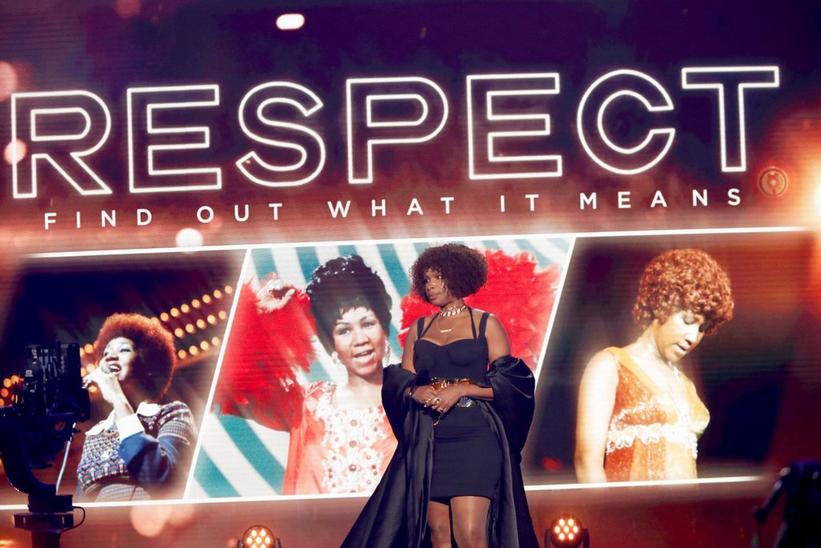 The GRAMMY Museum announced their August online programming, including a panel discussion on the upcoming Aretha Franklin biopic, 'RESPECT,' and much more

The GRAMMY Museum in Downtown Los Angeles is open and awaiting your arrival while keeping its star-studded virtual programming going strong. The Museum just announced their digital August schedule, which includes new programs with Jennifer Hudson — a panel conversation about her role as Aretha Franklin, Arlo Parks, Maisie Peters, Gavin Turek and more.

Archived programs — from August 2019 at the Clive Davis Theater in the GRAMMY Museum — will also be released, featuring 311, Of Monsters & Men, Local Natives and other terrific artists. Read the full August schedule below.

New Programs to be released this month

Archived Programs to be released this month – throwback to August 2019

To tune into all of this great GRAMMY Museum's virtual programming and more, sign up for COLLECTION:live for just $2.99/month or $29.99 a year. Proceeds benefit the Museum's music education initiatives.