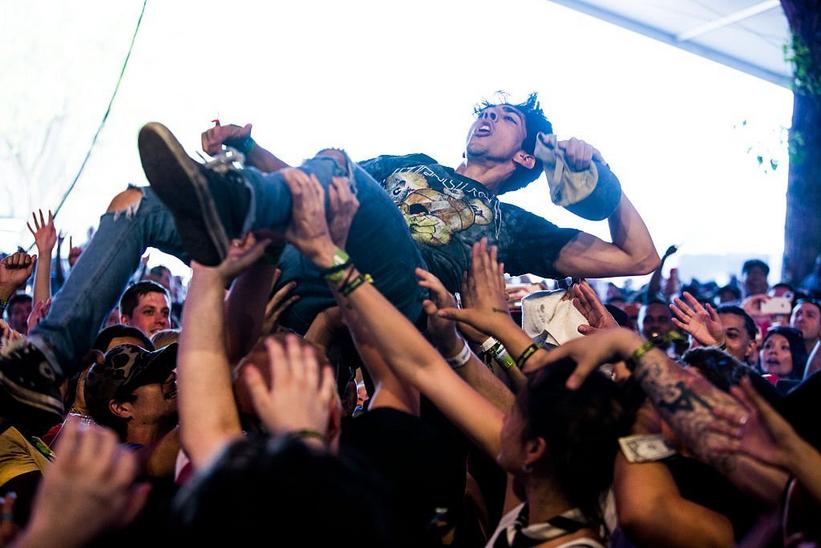 With the unprecedented cancellations of SXSW and Ultra Music Festival this week, the music industry faces ongoing questions, fears and concerns surrounding the global spread of the novel coronavirus

Like the spread of the virus itself, the growing fear surrounding the coronavirus outbreak has quickly escalated on a global scale over the past three months. Its impact on international industries and business is far and wide: Airlines, pharmaceutical conglomerates, big tech companies, gaming businesses and tourism industries are currently experiencing or bracing for the economical effects resulting from the novel coronavirus. It was only a matter of time until the furor reached the music industry.

This week, the coronavirus sparked several major blows to the international live music industry. On the same day, Friday, March 6, both Ultra Music Festival (UMF), the Miami-based EDM mega-festival, and SXSW, the annual multi-day music, film, interactive media and tech festival and conference in Austin, Texas, canceled their 2020 editions due to concerns over the coronavirus. (Miami's Calle Ocho Festival, a one-day street festival and cultural event part of Carnaval Miami, was also canceled as part of the UMF announcement.)

In the same week that UMF and SXSW were canceled, Tomorrowland Winter in France, an offshoot event of Belgium's globally attended annual Tomorrowland EDM festival, and Ultra Abu Dhabi, UMF's event in the Middle East, were both called off.

The UMF and SXSW developments come on the heels of bubbling fears and recent cancellations and postponements of international music tours and prominent cultural events around the world since this January due to the coronavirus, including cancellations from major artists like BTS, Mariah Carey, Green Day, Stormzy, Khalid, The National and many others.

The news marks the first-ever cancellations for both SXSW and UMF, which were each scheduled to take place this month. It's an unprecedented development triggered by an equally unheard-of event with potentially unknown ramifications on an industry-wide level.

The SXSW cancellation alone has already impacted Austin's local food, live music and hotel industries, with its ripple effect causing similar consequences on the city's businesses, communities and grassroots music scene. While local businesses and governments and city leaders are banding together to help alleviate the aftermath, launching funds, initiatives and fundraisers, the music industry is now scrambling for real-time responses and preemptive solutions as it heads into the 2020 festival season.

Consequently, many are putting the onus of event safety during the coronavirus era in the hands of event promoters and festival producers. "Concert promoters might need to come up with some kind of new model for this period," Carnegie Mellon University professor George Loewenstein told Billboard. "It feels to me like we're at the beginning." University of Massachusetts-Lowell bioethicist Nicholas Evans adds, "If there's a Los Angeles Times story that says 'Coachella becomes a hotbed for coronavirus,' I don't think it's going to be the company that serves drinks at the bar that's going to be taking the hit for that one. It's going to be the festival organizer."

The effects of the coronavirus on the music industry go beyond the live music sphere, with many music and entertainment companies taking stock market hits as early as February. Warner Music Group, which last month (Feb. 6) announced it was going public, delayed its initial public offering (IPO) "due to market turbulence caused by fears surrounding the spread of the coronavirus," according to Music Business Worldwide. Frankfurt Musikmesse, a major gear show and trade fair in Europe, postponed its 2020 edition, originally scheduled for April, due to coronavirus.

In the fallout of the SXSW and UMF cancellations, novel practices are starting to emerge across the live music and event industries. Many tech conferences and industry trade shows are taking their events and exhibitions virtual and online-only. In the music space, large-scale events are implementing advanced medical technologies and additional health measures such as “fever screening," a process by which festival and event attendees are screened for "exposure risks" via thermal-imaging cameras, as reported by Rolling Stone.

Still, with the 2020 festival season on the horizon, questions, fears and concerns surrounding the global coronavirus outbreak continue to loom in the music industry. Days after the SXSW news, forecasts of future festival cancellations remain a hot topic. "I wouldn’t doubt over the next 20 days if we see a festival a day canceled,” Vans Warped Tour founder Kevin Lyman told Billboard in an interview prior to the SXSW and UMF cancellations.

At the time of this writing, both Coachella and Stagecoach, the flagship festivals from music events and festival producer Goldenvoice, have not been canceled. Meanwhile, Riverside County, where both fêtes take place, today (March 8) declared a public health emergency after it confirmed its first coronavirus case.

As the coronavirus continues to spread, many are left wondering if those festivals, along with several major events around the world, will see their fates cut short during this festival season.

For more information and developments related to the coronavirus, visit the World Health Organization for ongoing news and updates. 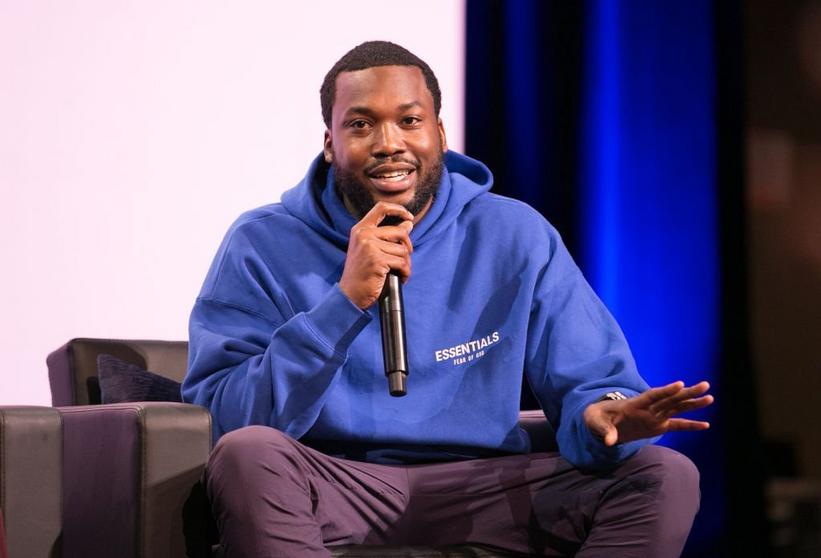 The organization said it donated 50,000 masks to New York City's Rikers Island Correctional Facility, 40,000 masks to the Tennessee Department of Correction and 5,000 to Mississippi State Penitentiary. Spin reports that an additional 2,500 masks were sent to a Rikers medical facility.

The Centers for Disease Control and Prevention says correctional facilities are particularly vulnerable places for COVID-19 to spread.

"Incarcerated/detained persons live, work, eat, study, and recreate within congregate environments, heightening the potential for COVID-19 to spread once introduced," according to the CDC. Other vulnerabilities include the fact that incarcerated people, for the most part, can't leave and, depending on the size of the facility, space for someone to medically isolate could be limited.

"We need to protect vulnerable people behind bars & GET THEM OUT!" REFORM said in a tweet. The organization sees this as a threat to public health and said on its website that it is working with experts and advocates "to develop a set of common-sense recommendations that would make us all SAFER."

They also announced on Twitter that they helped the South Carolina Department of Corrections locate 36,000 masks for their population.

Across the nation, COVID-19 cases have been popping up in correctional facilities, including North Carolina, Florida and Tennessee. 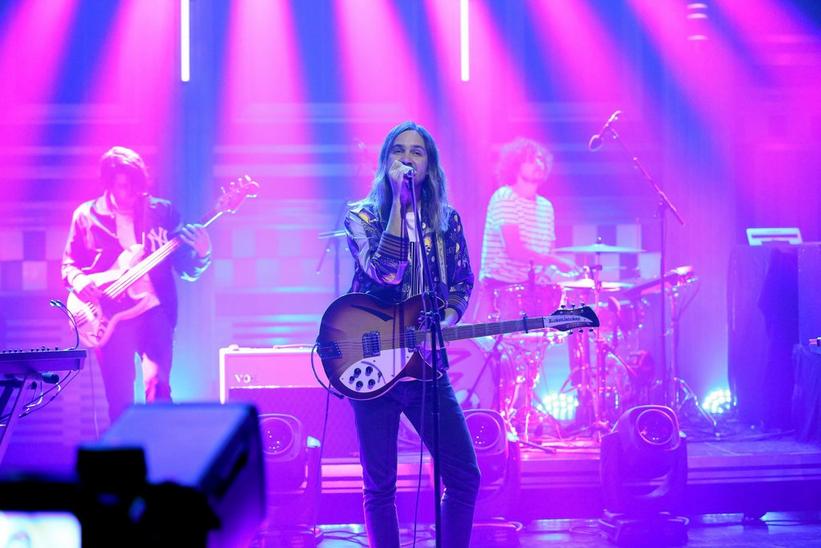 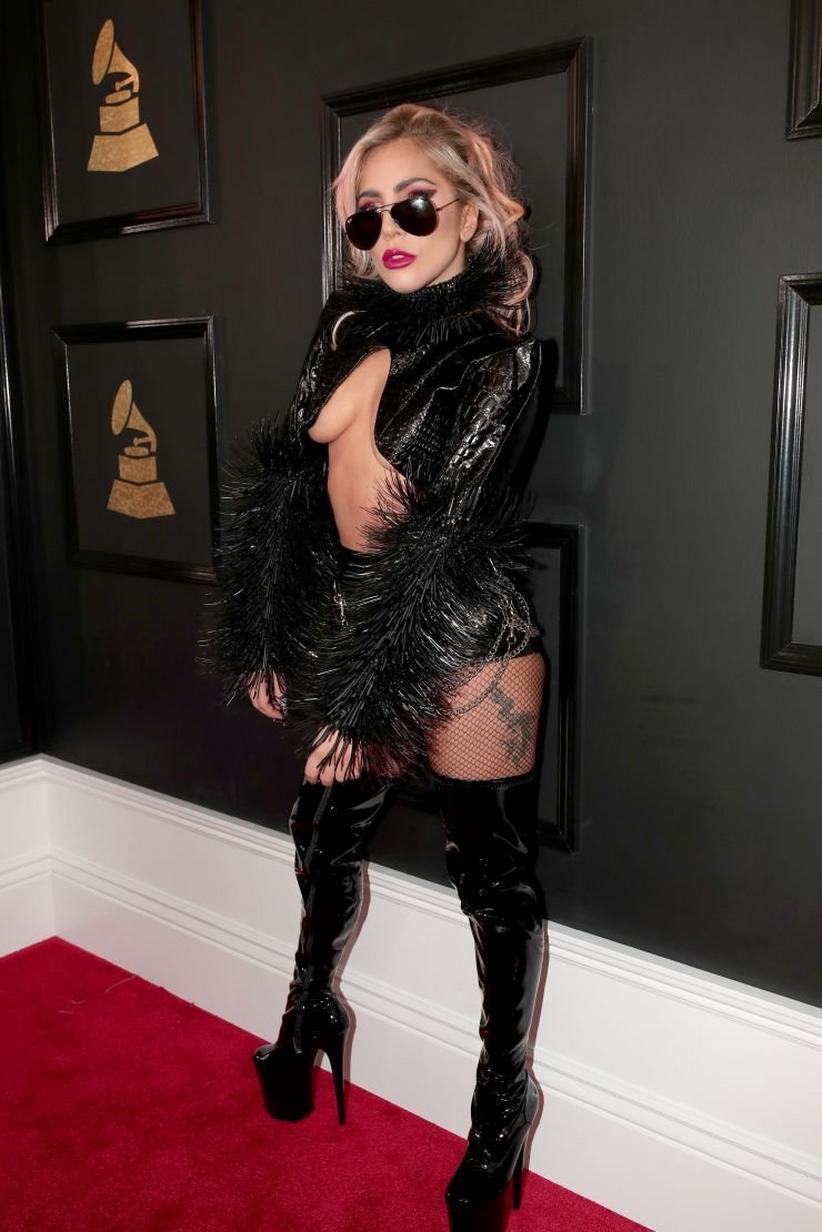