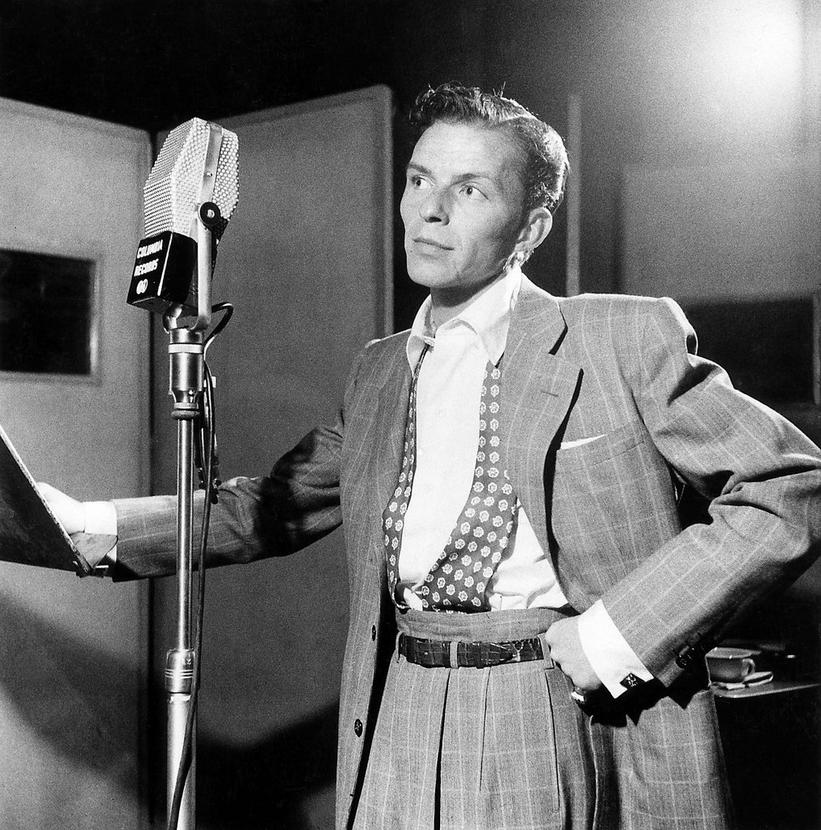 After nearly a century, a law restricting performances in New York is finally going away. Enacted during Prohibition, The Cabaret Law prevented Billie Holiday and Ray Charles from taking the stage, and even drew protest from Frank Sinatra.

Since 1926, New York City's bars and clubs have been subject to the Cabaret Law, which made it illegal to host "musical entertainment, singing, dancing, or other form of amusement" without a proper license. New York Times reports the law actually required performers and employees of the cabaret to register and carry "cabaret cards" in order to perform in clubs, which also had to have a cabaret license.

A host of legendary musicians were denied "cabaret cards" due to their legal records, including Holiday, Charles, Thelonious Monk, and Charlie Parker. Sinatra refused to perform in New York for years rather than allow himself to be fingerprinted.

More recently, the law has caused business owners to live in fear of the antiquated law, and justifiably so. In the 1990s, former Mayor Rudolph W. Giuliani revived the law, using it to shut down dance clubs. Opponents of the law have pointed out that this trend led to more dance parties in unsafe, unregulated environments such as abandoned warehouses.

Now, Rafael Espinal, a councilman from Brooklyn, says he has the votes necessary to pass a repeal of the law, a motion supported by current New York City Mayor Bill de Blasio, according to spokesman Ben Sarle. The mayor instead plans to emphasize retaining and improving security measures so New Yorkers can safely get back to the music.