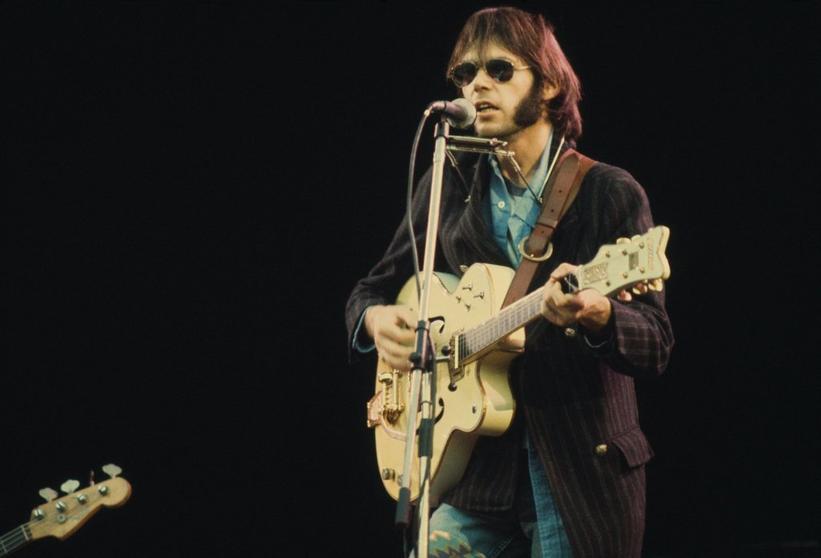 For The Record: Why Neil Young's Commercial Breakout 'Harvest' Is Weirder & More Wonderful Than You Remember

In the latest edition of For The Record, revisit Neil Young's 1972 breakout album 'Harvest' for its 50th anniversary — and examine how the ambling AOR favorite contains something stranger and darker at its core

Whether you're a Neil Young neophyte or you're feverishly refreshing the Thrasher's Wheat fansite right now, what does Harvest connote to you? You probably think of loping rhythms, lonesome slide guitar, a pastoral vibe. Rightly so! But did you forget that he rolled in the London Symphony Orchestra on track three?

But what does the LSO have to do with being thankful for your country home? Isn't that like a mismatch, like in that "Simpsons" episode when Cypress Hill hired them "possibly while high"?

Well, this stylistic party-crashing is actually part and parcel with Young. (Cue his oft-repeated comment about "heading for the ditch" after Harvest, when he could have become a mellow folkie for good, a la James Taylor.)

Remember: this is the rogue artist who would go on to embrace vocoders, Auto-tune and Old Hollywood-style big bands. So for Harvest's 50th anniversary, it's helpful to view it through the widescreen lens of his long, eccentric career. If you listen closely, it reveals itself to be a stranger, darker listen than you may remember — yes, even with the famous addict's warning "The Needle and the Damage Done" considered.

Sure, you get stone-cold classics like "Out on the Weekend," "Heart of Gold," "Old Man," and the enigmatic title track. But those canonized tunes are counterweighted by less-discussed oddities — "A Man Needs a Maid" and "There's a World" with the orchestra, but also the elliptical, electrified closer, "Words (Between the Lines of Age)."

With these aesthetic zigzags in mind, Harvest seems less like an unpredictable artist's flirtation with traditionality than yet another curveball — albeit with monster hits and a cozy vibe that somewhat obfuscates its core nature.

The early presence of the Stray Gators — Young's beautifully aching backing band, consisting of pianist Jack Nitszche, lap-steel guitarist Ben Keith, bassist Tim Drummond and drummer Kenny Buttrey — might lead one to believe that Young made the record with just them, perhaps in rustic climes at his Broken Arrow Studio. Actually, Harvest was culled from four locations and contexts: said workspace at his California ranch; Quadrafonic Sound Studios in Nashville; Barking Town Hall in London; and a solo, acoustic show taped at UCLA's Royce Hall.

Back to the London Symphony Orchestra: "A Man Needs a Maid" remains one of Young's most wounded creations, period. Even in its stripped-down form on Live at Massey Hall 1971, it flirts with chauvinism; Young yearns for "Just someone to keep my house clean/ Fix my meals, and go away."

The song courted controversy for that reason. But Young didn't mean it that way, and he got ahead of the literalist misinterpretation. "It doesn't really mean what it says," he told the audience during another solo, acoustic performance that year. "I don't really want a maid." An early, alternate lyric summed up the whole point, which was male insecurity and fear of vulnerability: "Afraid/ Man feels afraid."

That said, "A Man Needs a Maid" takes on a bombastic new dimension when the LSO throws the kitchen sink at it — the haunting, spare song becomes a truly odd duck. The orchestra returns on Side 2 for "There's a World," where Young seems to inspect the globe and its daily dramas from a cosmic vantage: "All God's children in the wind/ Take it in and blow hard."

Then there's "Words (Between the Lines of Age)," which is similarly packed with mystery. "Someone and someone/ Were down by the pond/ Looking for something/ To plant in the lawn," he sings at the outset. (From a journalistic standpoint, that's three TKs.) It's the energy of the song that counts — wizened, molten, ancient-feeling.

Those three songs may not connote tooling around on a Sunday afternoon, but they give the album a healthy amount of wabi-sabi and a Youngian sense of disorientation.

Young has returned to the vibe of Harvest over and over throughout the years, both directly (in 1992's conscious throwback Harvest Moon) and indirectly (in 2000's sentimental and criminally underrated Silver and Gold.) But aside from a couple of tunes on the former album, like the string-laden "Such a Woman," neither album quite recaptures Harvest in its odd multitudes.

But all that being said, does the album work for a long Sunday-afternoon think? Absolutely. Try this: plan a drive down your closest country road, and crank up "Old Man." Time it to when James Taylor's banjo kicks in, right before Ben Keith lets off a peal of train exhaust and the harmonies erupt. How could you not heartily tap your steering wheel?

That's Young for you, and partly why Harvest — which entered the GRAMMY Hall of Fame in 2015 and remains the bestselling record of 1972 — resonates on its 50th anniversary. Like its heart-forward yet mercurial creator, it's earthy and grounding when you need it to be, but always at the ready with a change of plans.

Bob Dylan's Latest Box Set Proves He Remained Stellar In The '80s. These '60s Classic Rock Artists Did, Too. 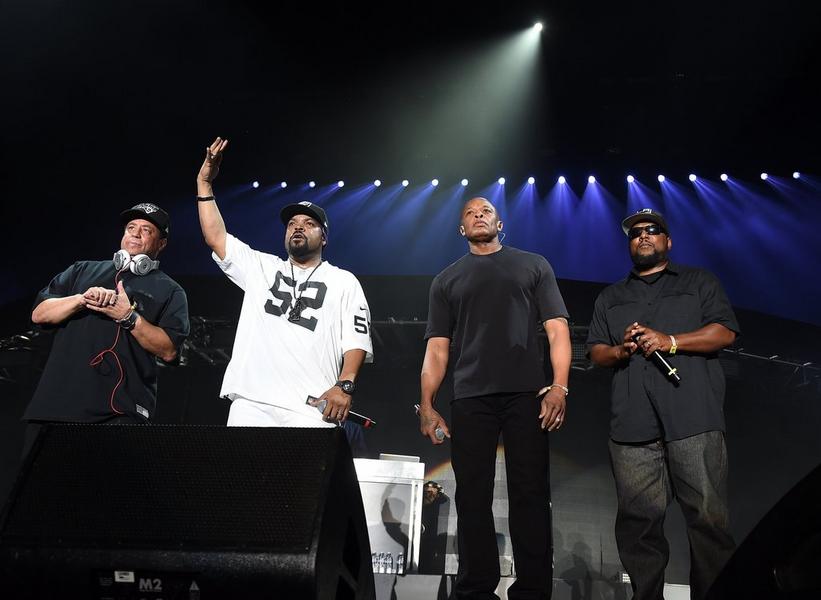 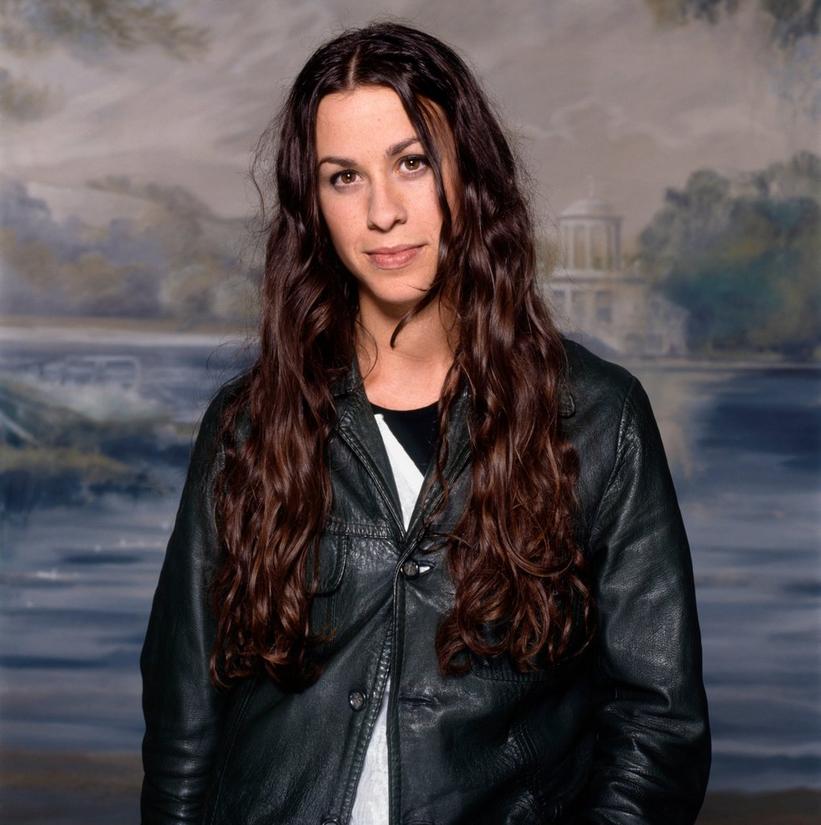 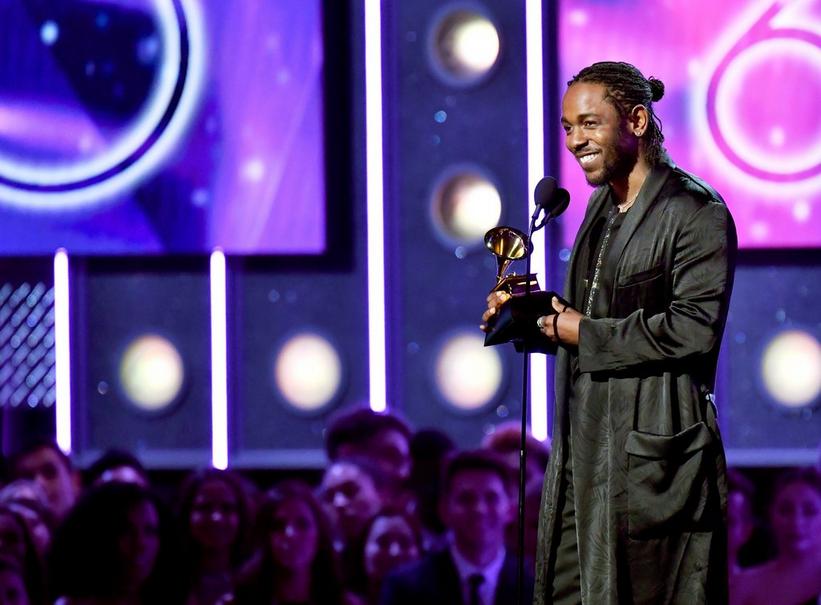 More Stars To Come Together For Paul McCartney

An impressive star-studded cast will come together to honor 2012 MusiCares Person of the Year honoree Paul McCartney during a sold-out gala on Feb. 10 in Los Angeles, two days prior to the 54th Annual GRAMMY Awards.

The MusiCares Person of the Year tribute is one of the most prestigious events held during GRAMMY Week. Proceeds from the dinner and concert will provide essential support for MusiCares, which ensures that music people have a place to turn in times of financial, medical and personal need.

The 54th Annual GRAMMY Awards will take place live on Sunday, Feb. 12 at Staples Center in Los Angeles and will be broadcast live on the CBS Television Network from 8–11:30 p.m. ET/PT.

Follow GRAMMY.com for our inside look at GRAMMY news, blogs, photos, videos, and of course nominees. Stay up to the minute with GRAMMY Live. Check out the GRAMMY legacy with GRAMMY Rewind. Explore this year's GRAMMY Fields. Or check out the collaborations at Re:Generation, presented by Hyundai Veloster. And join the conversation at Facebook, Twitter, and YouTube.