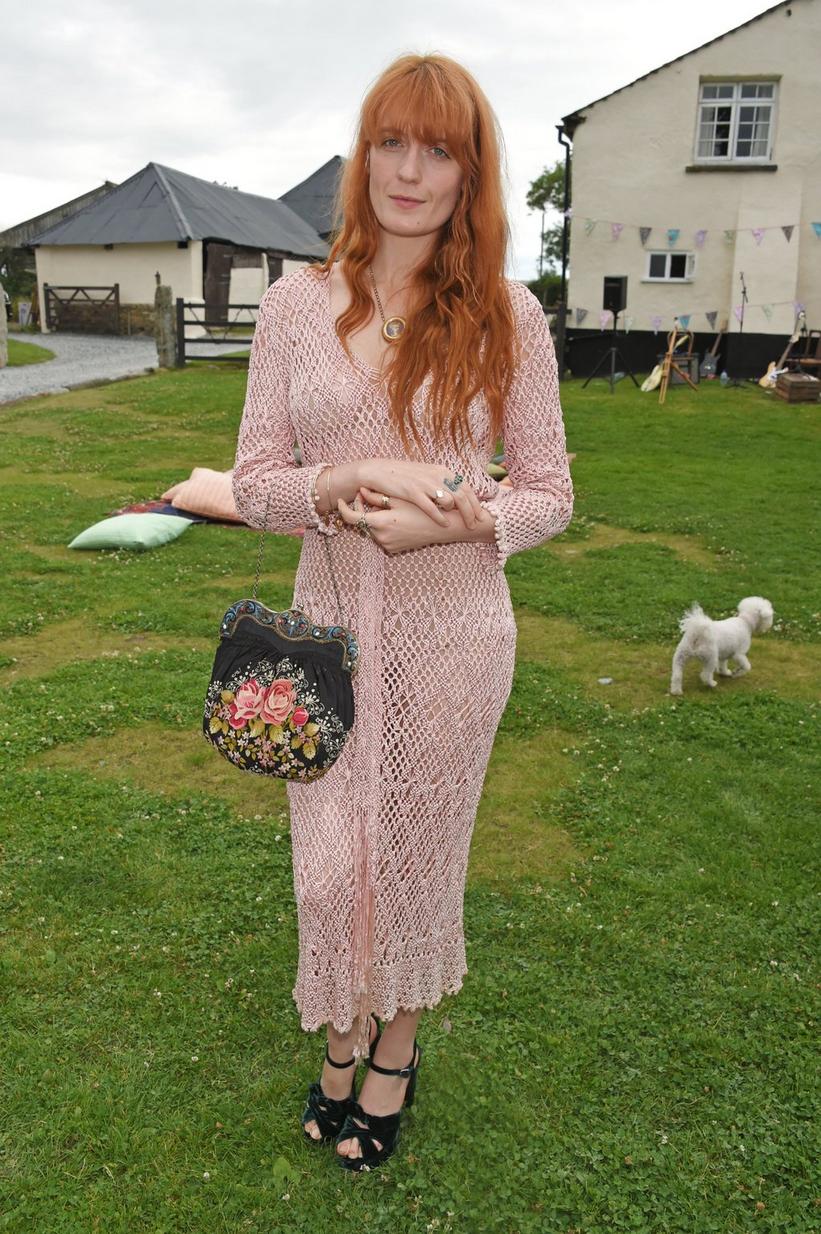 Since the announcements that Florence + The Machine would be performing their first live shows in nearly two years at Orange Warsaw Festival in Poland and Melt! Festival in Germany, there's been rumblings that a new album from the GRAMMY-nominated band could be on the horizon. Some sources have been doing a little investigation, and word on the street is a 2018 album is almost guaranteed.

Consequence of Sound has done good looking out, and they note a couple factors pointing toward a 2018 Florence + The Machine release. First, Virgin Records CEO Ted Cockle revealed in a blog post on the label's website, "We are looking forward to great new music from Florence + The Machine, Blossoms, Chvrches, James Bay, and Shawn Mendes," in the coming year.

Additional evidence came from the biography page of band collaborator/orchestral arranger Sally Herbert. Not only did she contribute arrangements that livened up the sonic pallet of 2015's How Big, How Blue, How Beautiful, for Florence + The Machine Herbert listed "string arrangements on forthcoming album" under the list of projects she has completed.

During the hiatus from making new music, frontwoman Florence Welch has certainly been busy. In October 2017, Welch hosted a BBC documentary on the late David Bowie. She's also been working on a book of lyrics, poetry and artwork called Useless Magic that's slated for release July 5.

As far as new music though, only time will tell when we get to hear what the Machine has cooked up for listeners next. But we shouldn't have to wait too much longer.