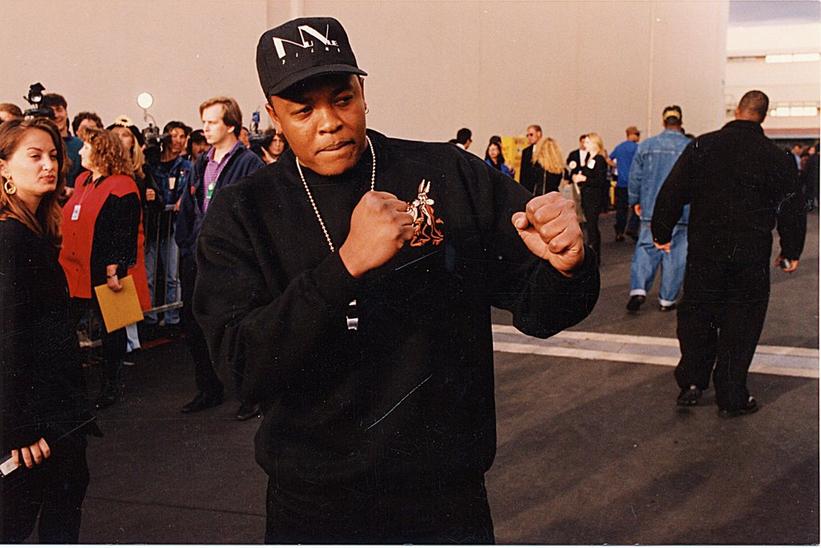 Revisit the highlights of a year that gave us classic after classic at a pivotal time in music, culture and the industry

Looking back from 25 years later, a case is being made for 1993 as a remarkable year in music. There are so many ways to look at it, but NPR's World Cafe is definitely a fan, recently posing the question, "Was 1993 the greatest year in music?" While the world may never agree, it's certainly worth exploring...

It was also the year Wu-Tang Clan debuted with Enter The Wu-Tang (36 Chambers). It was the year of Bjork's Debut, after the break-up of her group, The Sugarcubes. Her Best Music Video-Short Form nomination for "Human Behavior" at the 36th GRAMMY Awards was her first of 14 career-total nominations to date.

NPR went ahead to round up a great many more classics and choice little-known tracks.. For example, more 1993 artists that were just beginning to come into GRAMMY focus were Sheryl Crow and Sarah McLachlan. It is amazing to explore one year in music with such a lasting impact on today and so many tracks that one can close one's eyes and remember hearing so many meaningful times.