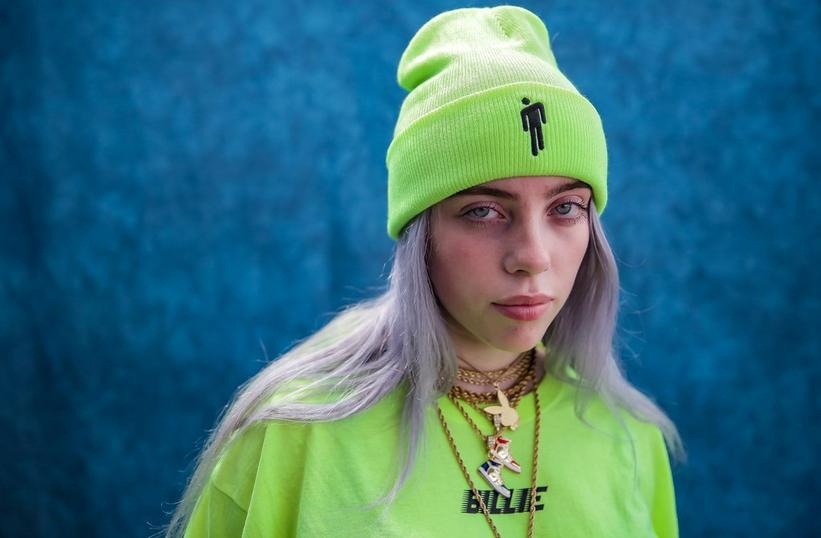 The rapidly rising newcomer took time to speak to us at Lollapalooza about her headlining tour, career milestones and her forthcoming album

With her debut LP still in the works and her EP on the Billboard Top 40, 16-year-old Billie Eilish made her Lollapalooza debut on Thursday, Aug. 2 in front of a larger-than-life crowd. If her devoted audience isn’t enough of an indication of her speedy success, her EP reaching over a billion streams is. Later this year she will embark on her 1 By 1 Tour which sold out in just 60 seconds.

We spoke with Billie backstage at Lollapalooza to talk about her billion-stream milestone, what we can expect from her upcoming headlining tour, and learn new details about her debut full-length album.

Your Full American 1 by 1 Tour sold out in 60 seconds, without an LP out. How does it feel to have something that accelerated happen to you this early in your music career?

All I can say about that is I just don't even get it. It's just crazy to me because I grew up as a fan and I still am a fan, you know. I'm a fan of so much music and art and artists and stuff, and I grew up with their sort of mindset, and now, I'm seeing it from the other side, but also, being on the other side, it's weird. It's just something that doesn't happen, so when it happens, it's like, "What the f*?". Like, "what?" It's crazy. It's really cool.

What are some of those things you are into? You mentioned music and art - what are you listening to these days and what's inspiring you?

These days, to be honest with you, I'm just listening to my own stuff that I'm making. I listen to so much music, though, I couldn't really say, "I'm listening to this right now, or this a week ago." It's just like always, always everything is changing. I'm always listening to music.

Lately, it's just been the stuff that I'm creating that I'm really pumped about and just feeling it, but I don't know… There's so much good music out there right now, it's crazy.

You passed a billion streams. Do you remember where you were when you found this out? Did you celebrate, or, how did you react?

Honestly, I feel like if I celebrated that kind of thing, I'd just feel weird. I'd feel almost gross. I just want to celebrate everybody else. I don't want to be, like, "Oh, I got a billion streams, I got a million followers." I just want to have fun with the people that f with me, you know? I just want to f with people that f* with me… I like all of them, too. It's more than it is. But it's less than it is, I don't know.

Tell me about the Beats 1 radio show you're launching. How did that come about?

Dude, isn't it so sick? Dude, Beats 1 is just the homie. It's crazy because when "Ocean Eyes" came out in 2015, Jayden Smith had a Beats 1 show on Beats 1, and he played it, which was crazy because it had just come out. I have no idea how he found it or whatever, but, it was the biggest deal, you know? At the time I was like, "This is insane," and then, now I have [a Beats 1 show of my own].

I'm just like a big music fan and so I always find new stuff. I'm always playing stuff that people are like, "What is this?" And it's always stuff that has like two plays on SoundCloud or nobody knows. I'm just trying to get people's names out there because there are so many artists right now that just got big from some dumb s*. When there's so many little people on SoundCloud that nobody knows about that are just popping off, you know? It's crazy.

So, you're working on the full-length album now. Is your EP any indication of what the album will sound like? What can fans expect?

Nobody can expect a thing. That's as real as I could be about it… Having gone on tour a lot for the past - half of year, basically - I've just learned so much about what is fun to do live, what I like doing live, what the crowd likes to do to be with me live, So, basically, I'm just making music that's going to be f*ing crazy, that I could just go off, you know? And I'm always changing. I never want to have a sound. I feel like if somebody thinks I have a sound, don't listen to my music. I don't want that. I don't want to be one thing. I want to be everything in one, I guess. So [the album is] sort of just everything that I haven't been yet. 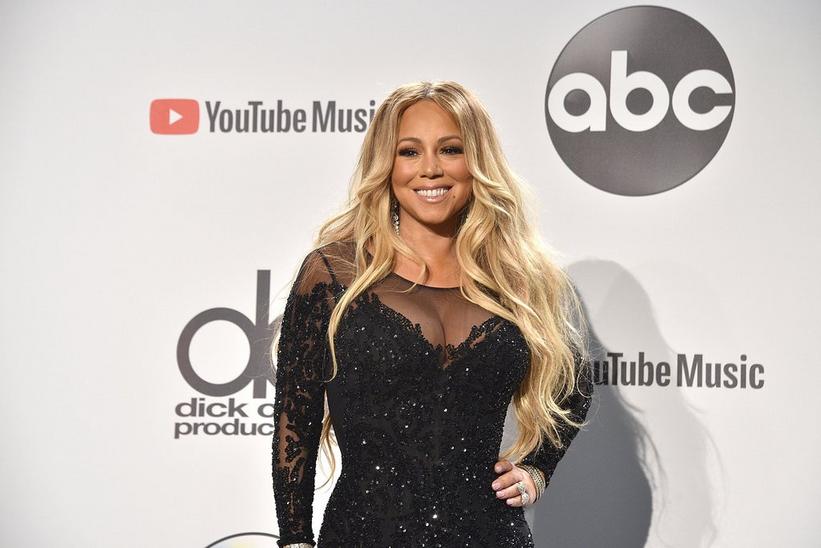