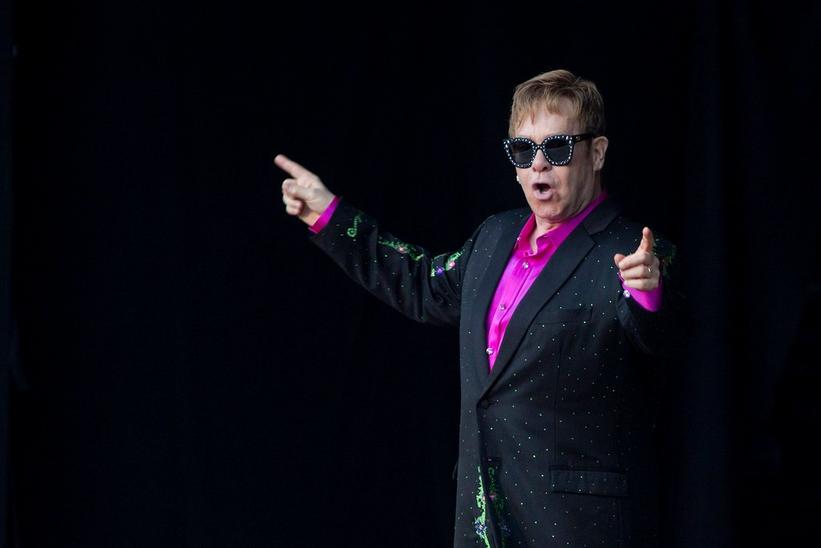 Are you ready to celebrate the musical legacy of Elton John?

Join the Recording Academy for "Elton John: I'm Still Standing — A GRAMMY Salute," a live concert taping celebrating the music of the four-time GRAMMY winner on Jan. 30, 2018, at 8 p.m. ET at The Theater At Madison Square Garden in New York. The special will be broadcast later in 2018 on CBS.

A four-time GRAMMY winner, John earned his first career GRAMMY at the 29th GRAMMY Awards for Best Pop Performance By A Duo Or Group With Vocal for "That's What Friends Are For," his collaboration with Gladys Knight, Dionne Warwick and Stevie Wonder. Most recently, he won for Best Musical Show Album for "Elton John & Tim Rice's Aida" at the 43rd GRAMMY Awards.

In 2000 he was honored with the prestigious GRAMMY Legend Award for his lifetime achievement in music.

MusiCares also honored John as its Person of the Year in 2000 for his extensive musical and philanthropic contributions to the music industry, particularly through his Elton John AIDS Foundation, which has raised more than $385 million for projects to benefit HIV/AIDS research, prevention and eradication in 55 countries around the world.

"Sir Elton John is an international music legend who has captivated audiences across generations for more than five decades," said Neil Portnow, President/CEO of the Recording Academy. "His creativity, dynamic presence and melodic virtuosity have positioned him as a cultural icon, and the Recording Academy is pleased to honor his immeasurable contributions to the music community."

Want to attend the live concert taping on Jan. 30, 2018? Get your tickets starting Dec. 18 at noon ET via Ticketmaster.