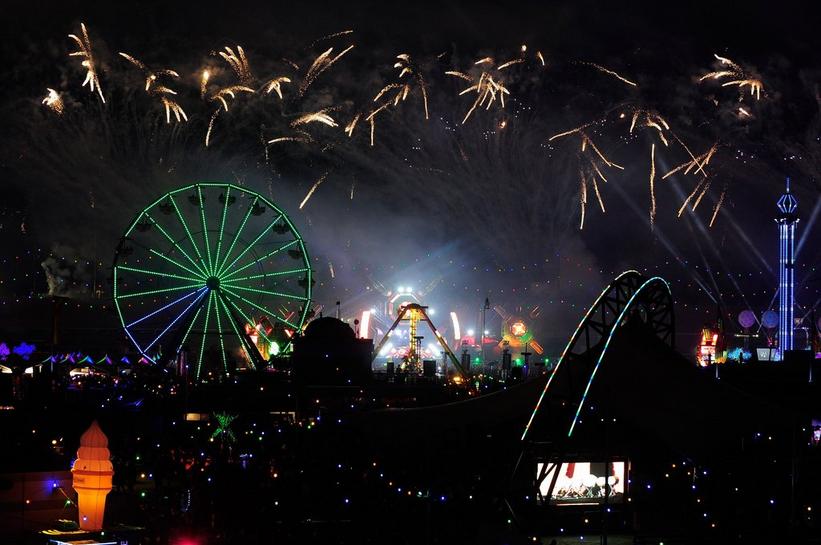 As this year's Electric Daisy Carnival wraps up in Sin City, the festival looks back at the highlights and announce the dates for next year

Las Vegas was the place to be this weekend, with not only the Billboard Music Awards taking place at MGM Grand, but also Electric Daisy Carnival taking over Las Vegas Motor Speedway for their 22nd annual dance music festival.

EDC shared a mini after-movie from this weekend's festivities via Twitter, but the festival organizers also announced the dates for next year's festival: May 17–19, 2019. The new dates mark the second consecutive year the festival will be in May, moving forward on the calendar from its traditional June slot.

This year's EDC headliners included Martin Garrix, Marshmello, Diplo, Armin Van Buuren, Kaskade, Kygo, Tiësto, and many more. For those who couldn't make the trek to Sin City, many of the sets were streamed via Mixcloud.

This year also marked the first time EDC introduced camping for festivalgoers, hoping to minimize the traffic in and out of the festival and provide a more immersive experience for some of the approximately 400,000 attendees that descend on Las Vegas over the festival weekend. EDC offered a range of options from air-conditioned campers to tent camping and RV parking.

For updates on all things EDC, including ticket information, visit the festival's website.