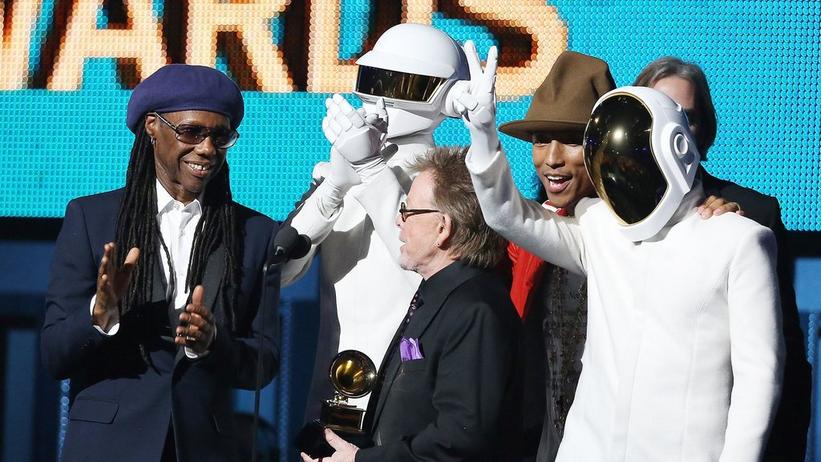 Revisit Daft Punk's unconventional acceptance speech from 2014, when their "Get Lucky" collaborator Pharrell Williams spoke for the helmeted duo as they stood silently beside him on stage.

Since their earliest origins in the early '90s, French electronic duo Daft Punk have always gotten creative about their appearance. Citing a desire to keep the focus on the music, they avoid being photographed or showing their faces on screen. In 2001, they adopted their signature robot helmets, and they also typically decline to speak on camera.

Those artistic choices make for some interesting work-arounds when the two DJs — Thomas Bangalter and Guy-Manuel de Homem-Christo — have to give speeches at awards shows, and made for some very memorable moments at the 56th GRAMMY Awards in 2014, when they won four trophies.

In this episode of GRAMMY Rewind, watch how Daft Punk handled their acceptance speech for Best Pop Duo/Group Performance for "Get Lucky," along with their collaborators Pharrell Williams and Nile Rodgers.

The helmeted pair made their way to the stage, but quickly gestured to Williams, inviting him to speak on their behalf. The results were humorous — but decidedly memorable — attempts on Williams' part to figure out what the duo would say, if they were to give their own acceptance speech.

"Um, on the behalf of the robots, I'd just like to say...first of all, man, thank you, thank you, thank you," Pharrell said, as one member of Daft Punk blew a kiss to the audience. "In this category, there's a lot of great nominees, and we're honored to be considered here."

He added, "Of course, they wanna thank their families," breaking into a giggle as he gestured in Daft Punk's direction. "And of course, the incredible Nile, and everybody that worked on the record."

Press play above to watch the unconventional speech in full, and keep checking GRAMMY.com for more new episodes of GRAMMY Rewind. 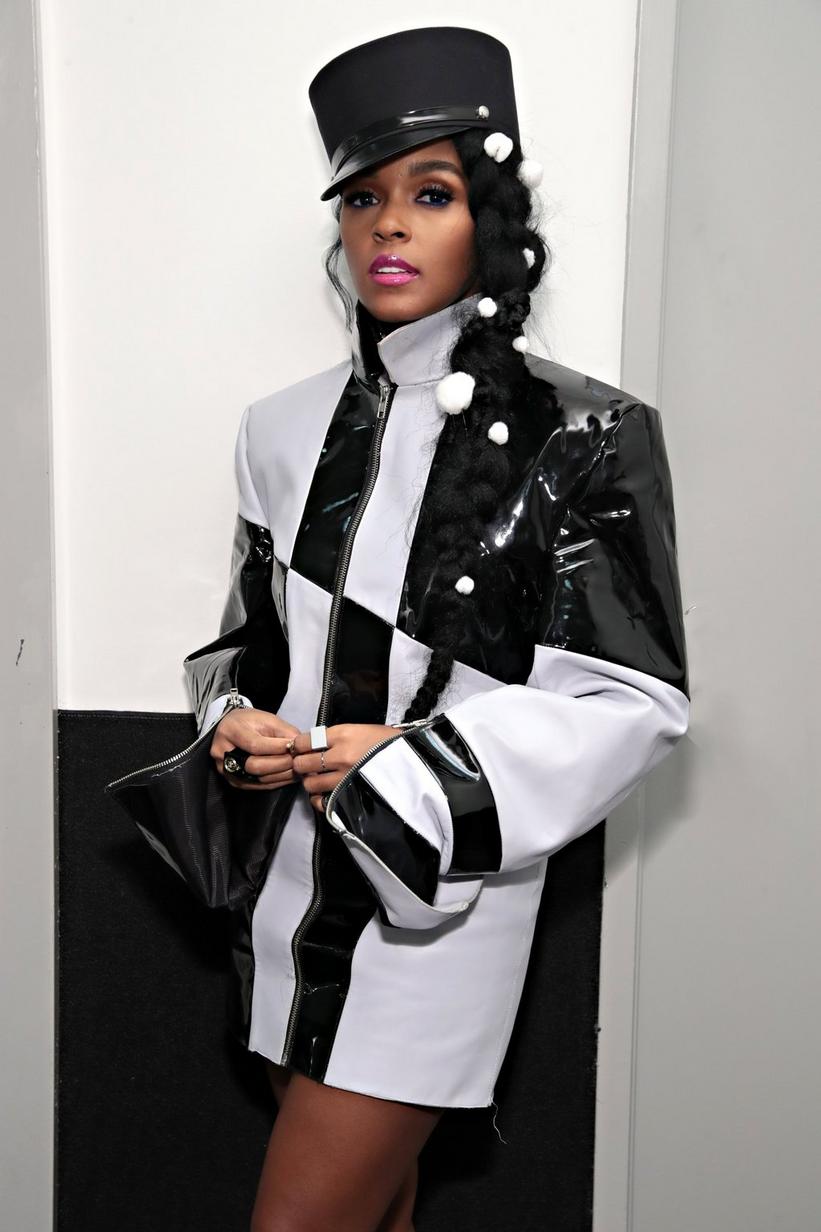