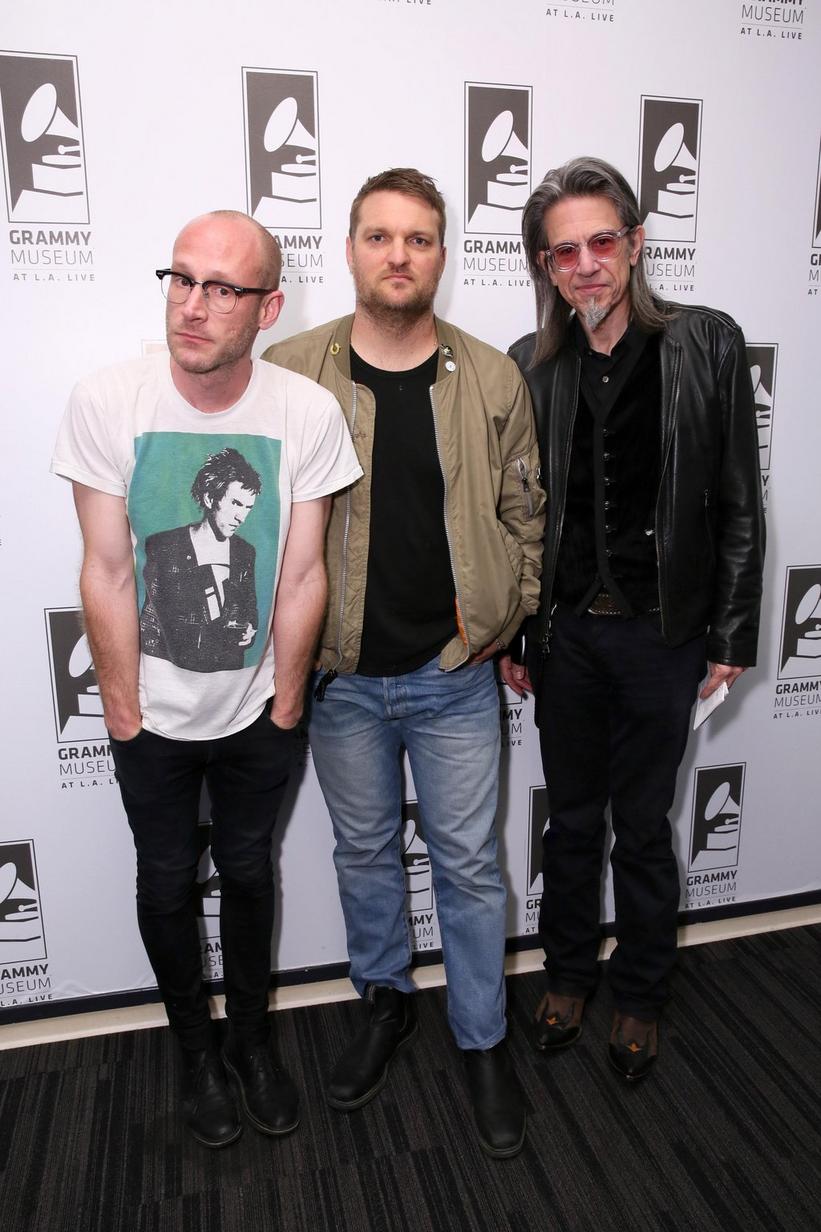 Nathan Willett and Matt Maust reveal why 'L.A. Divine' is a different sort of "greatest hits" and the metal band they were "too scared" to tour with

"For this record, [we tried to take] everywhere we had been, sonically and songwriting, and really just [try] to do the best version of everything that we have done," said Willett. "That's the way that I thought about it going into it."

"It's almost a reaction [to] all five of our [previous] records. It's our greatest hits that is not a greatest hits," added Maust.

In a 40-minute-plus conversation with GRAMMY Museum Executive Director/host Scott Goldman, Willett and Maust detail how their songwriting has evolved over the years, their approach to writing lyrics, the success of their hit "First," favorite bands and inspirations, the origins of their band name, and the metal band they were too scared to tour with.

"In our first year of being a band, we were asked to go on tour with Slayer," said Willett. "We were too scared. We thought we would get goat's blood thrown at us or something."