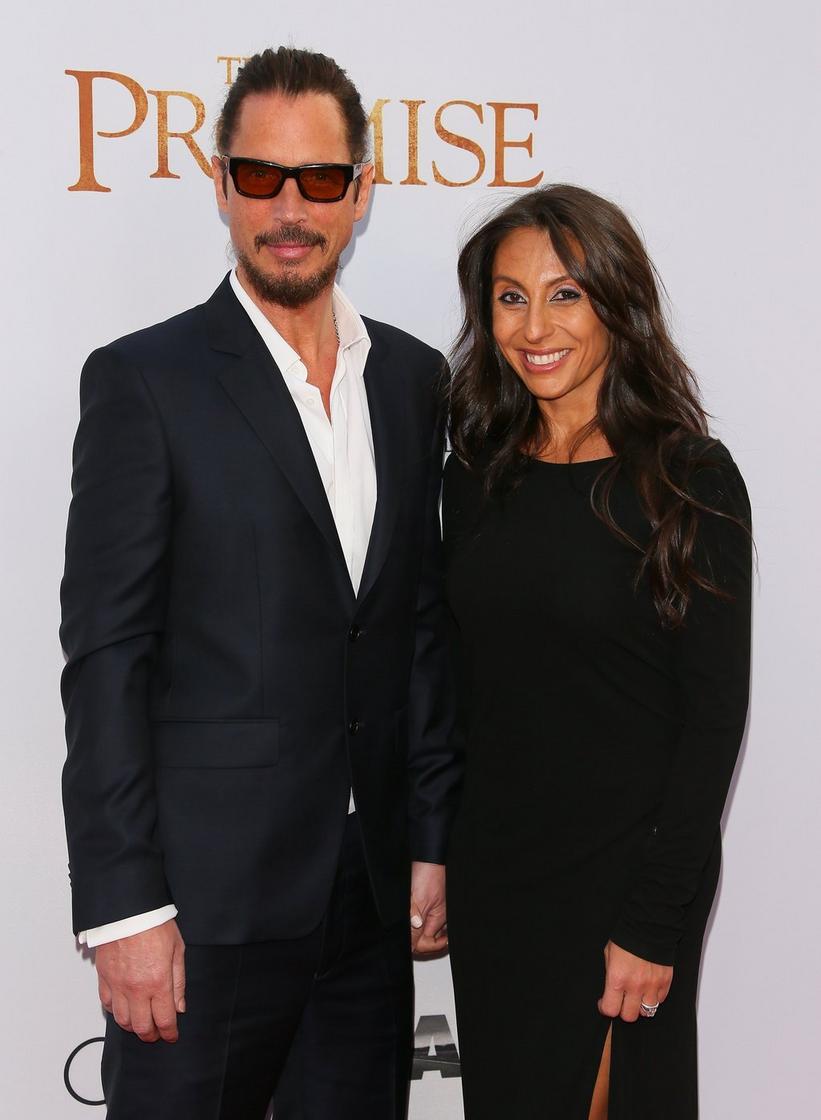 Vicky Cornell, the widow of Chris Cornell, has announced a public vigil on Friday, May 18 to mark the one-year anniversary of the passing of her late husband.

The public vigil will take place at the Hollywood Forever Cemetery in Los Angeles at 7 p.m. PT, offering fans an opportunity to attend and pay tribute to the GRAMMY winner. Vicky Cornell shared a letter on social media, taking an opportunity to also invite the "millions of fans" to remember the "Black Hole Sun" singer no matter where they are.

"It is with great emotion I reach out to all of you as the one year anniversary of my husband's passing approaches," wrote Cornell. "Chris was loved, so much, by so many. The children and I are so grateful to you all for being by our sides throughout all of this. Your love has created a close-knit community; more like a family; to grieve with, to provide support, and to help us heal. We could not have gotten through these last twelve months without you.

"We want to open this up to you, our extended family, and invite you to join us on this day of prayer and remembrance to pay our respects together. As we know, there are millions of fans and not everyone can physically be there, we would be honored if you share posts and videos of how Chris's music has touched you. We can feel your love no matter how far. Light a candle, say a prayer, speak his name… Loud Love."

A year later, the Seattle music community is keeping Chris Cornell close to their hearts. Cornell was among the friends namechecked by Stevie Ray Vaughan Award recipient Mike McCready during his remarks at the 2018 MusiCares Concert For Recovery. Additionally, a guitar strap that belonged to Cornell helped raise money during a silent auction, with proceeds benefitting MusiCares' addiction recovery services.