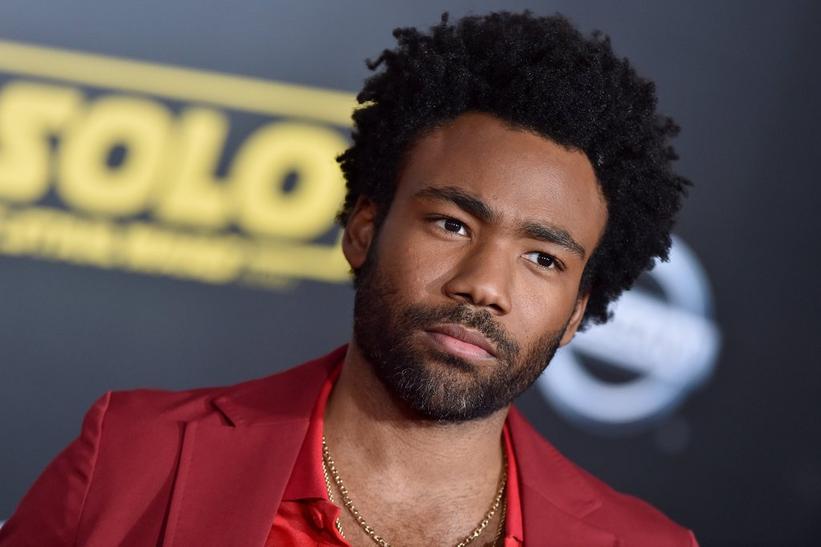 Childish Gambino's Striking "This Is America" Charts At No. 1

The GRAMMY winner's powerful cultural phenomenon earns him his first career No. 1 hit

While Childish Gambino — aka Donald Glover — debuted his latest single "This Is America" on May 5 while hosting an episode of "Saturday Night Live," it seems the fever pitch surrounding the ground-breaking song and video has finally hit bigtime.

On May 14, Billboard reported that "This Is America" topped the Billboard Hot 100, earning the GRAMMY-winning singer/songwriter his first career No. 1 single. It was the most-streamed and top-selling song of the previous week. In addition, Gambino dethroned Drake's 15-week run in the top spot with "Nice For What" and, previously, "God's Plan."

Written by Gambino and songwriter Ludwig Göransson, "This Is America" features a gospel-type choir and variety of artists, including Young Thug, Slim Jxmmi, BlocBoy JB, 21 Savage, and Quavo.

Likely the driver for the song's chart-topping success this past week has a lot to do with its gripping video. Directed by Hiro Murai, it's full of politically and culturally driven symbolism, from the Confederate-style pants Gambino wears to the visual references to Jim Crow, gun violence and a subversive commentary on America's penchant for distraction through entertainment.

The cumulative result of "This Is America" is not only a No. 1 hit for Gambino, but the spark for a much larger conversation on Gambino's reading of America itself.