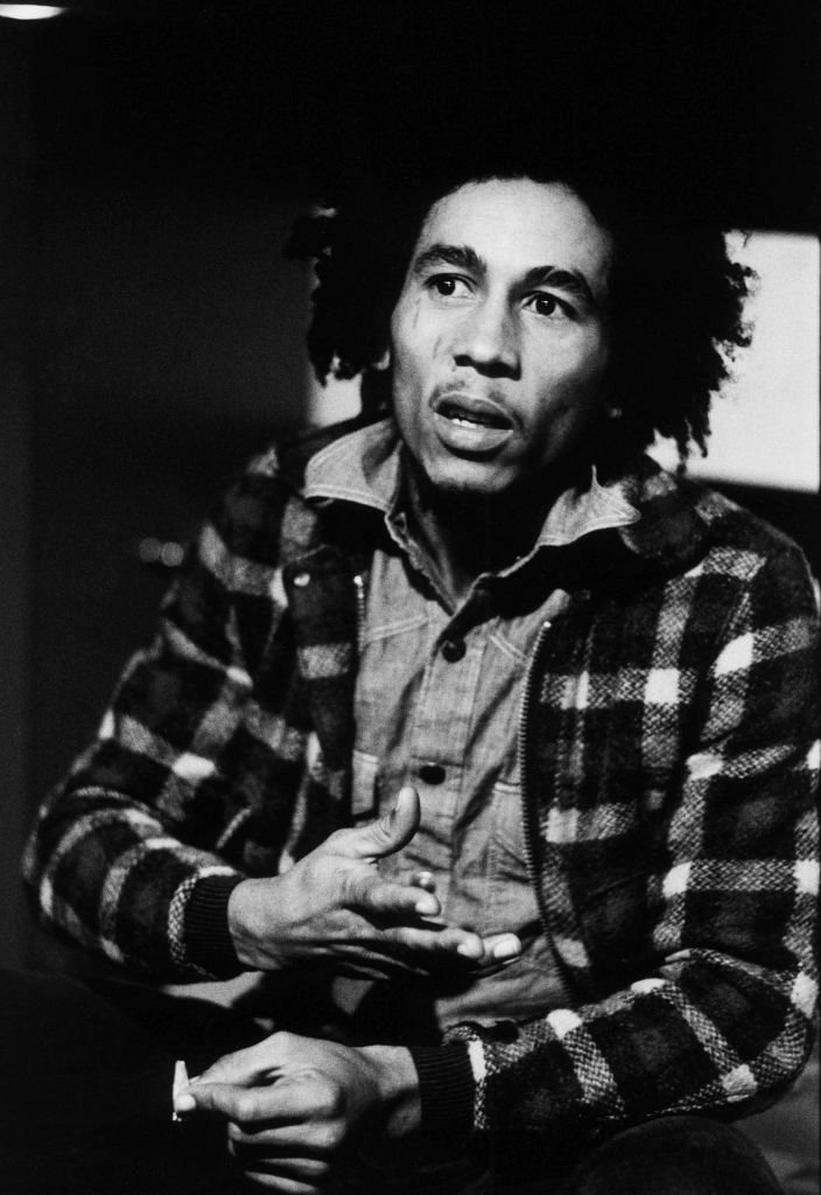 There are few artists whose legacy of activism, global impact and fostering human connection through music surpasses that of Jamaican-born reggae legend, Bob Marley. In celebration of the late musical and cultural icon's 75th birthday on Feb. 6, 2020, the Marley family will host a year-long run of events and releases in collaboration with UMe and Island Records.

Dubbed Marley75, the commemorative plans will include live events and the release of exclusive digital content, recordings and other "unearthed treasures" that are said to encompass music, fashion, art, film, technology and sport.

Kicking off Marley75's first of many live celebrations to come, this spring Marley's sons Ziggy and Stephen Marley will come together to perform an extensive selection of beloved Marley hits. They will headline Redondo Beach's immersive three-day music experience, The BeachLife Festival on May 1-3.

2020 also marks the 40th anniversary of Redemption Song," which appeared on Marley's final studio album, Uprising. Today, the Marley family and Island Records premiered a new music video for the track that features animations from over 2,700 original drawings by French artists Octave Marsal and Theo De Gueltzl. The video is inspired by Marley's homeland, Jamaica, and takes viewers inside the imaginary and self-reflective world of Marley's guitar while highlighting his messages of hope and empowerment.

In 2001, Marley posthumously received the GRAMMY Lifetime Achievement Award. His music has also received multiple entries into the GRAMMY Hall of Fame, as well as a 1994 Rock and Roll Hall of Fame induction. Nearly 25 percent of all reggae listened to in the United States can be credited to Marley's discography, according to a statement.

Additional information on Marley75 events has yet to be revealed. In the meantime, you can celebrate Marley's legacy by tuning in to his official YouTube account where upcoming content from the artist's estate archives will be posted throughout the year.

Bob Marley & The Wailers' 'Exodus' | For The Record