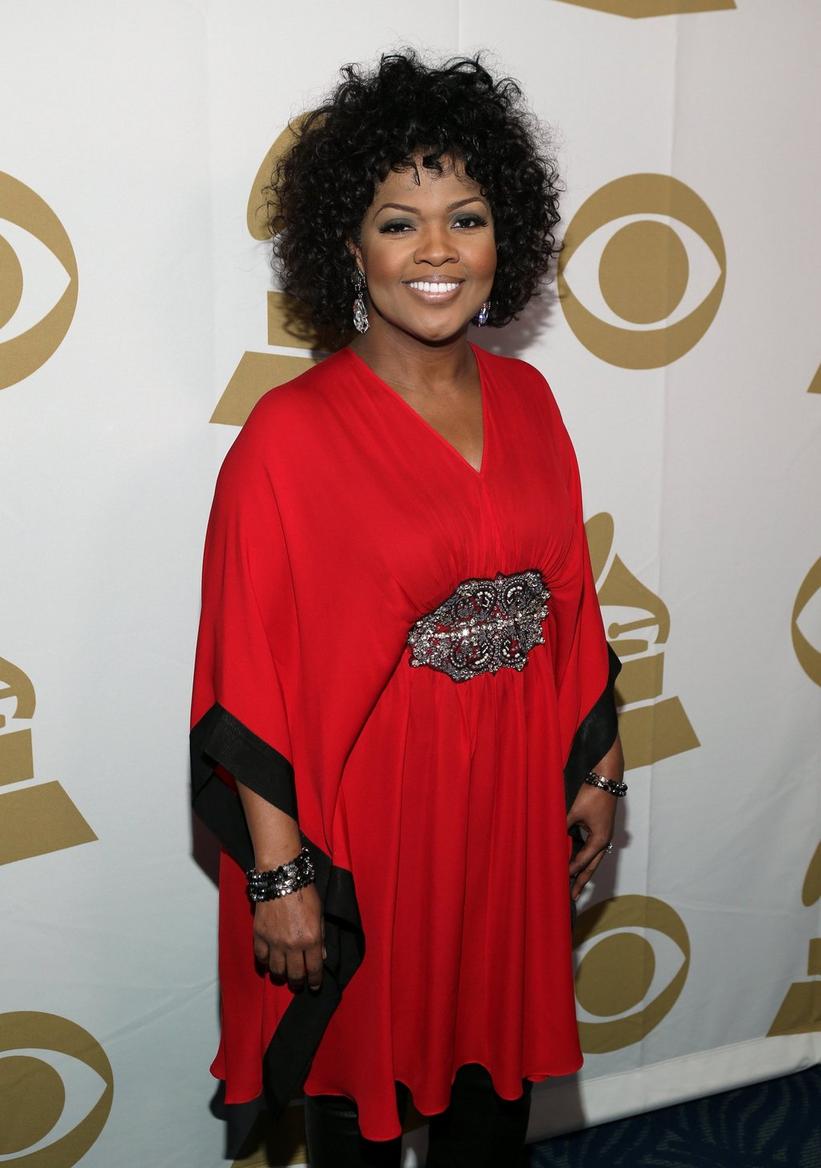 CeCe Winans, 'Let Them Fall In Love': For The Record

Winans' GRAMMY win for her 2017 gospel album arrived 30 years after her win for the 1987 hit "For Always" that she sang with her brother, BeBe Winans

After close to a decade concentrating on ministry at Nashville Life Church with husband Alvin Love, the 2017 album Let Them Fall In Love restated the strength of CeCe Winans' musical and devotional message. It won Best Gospel Album at the 60th GRAMMY Awards and its track "Never Have To Be Alone" won for Best Gospel Performance/Song.

Winans' GRAMMY wins began with the 1987 hit "For Always" performed with her brother, BeBe Winans. Still going strong 30 years later, her total GRAMMY wins so far have risen to an even dozen. And fittingly, "For Always" describes the impact she has had on American gospel and R&B music and on listeners' hearts.

CeCe Winans' family of gospel-enthused recording artists and performers has a complex, marvelous history. Her 1984 album, Lord Lift Us Up, with BeBe drew a Best Soul Gospel Performance By A Duo Or Group nomination at the 27th GRAMMY Awards, their first. BeBe has six career GRAMMYs, as does brother Marvin. As a group, the Winans — Carvin, Michael, Marvin, and Ronald — have five GRAMMY wins.

Additional family members, including the parents and the siblings' children, account for many more GRAMMY nominations. That's some spirit, accompanied by a gospel legacy almost too awesome to absorb.

Taking a look at CeCe's half-dozen gospel album GRAMMY wins before Let Them Fall In Love, they are bookmarked by collaborations with BeBe — 1991's Different Lifestyles and 2009's Still. Between those years, four of her solo albums won — her first solo LP, 1995's Alone In His Presence, followed by CeCe Winans (2001), Purified (2005), and Thy Kingdom Come (2008).

We don't have to imagine the faith that produced this rich collection of excellence because we can listen to it. NPR described just one track of CeCe Winans' latest as "a mighty blast of joy," so step right up. 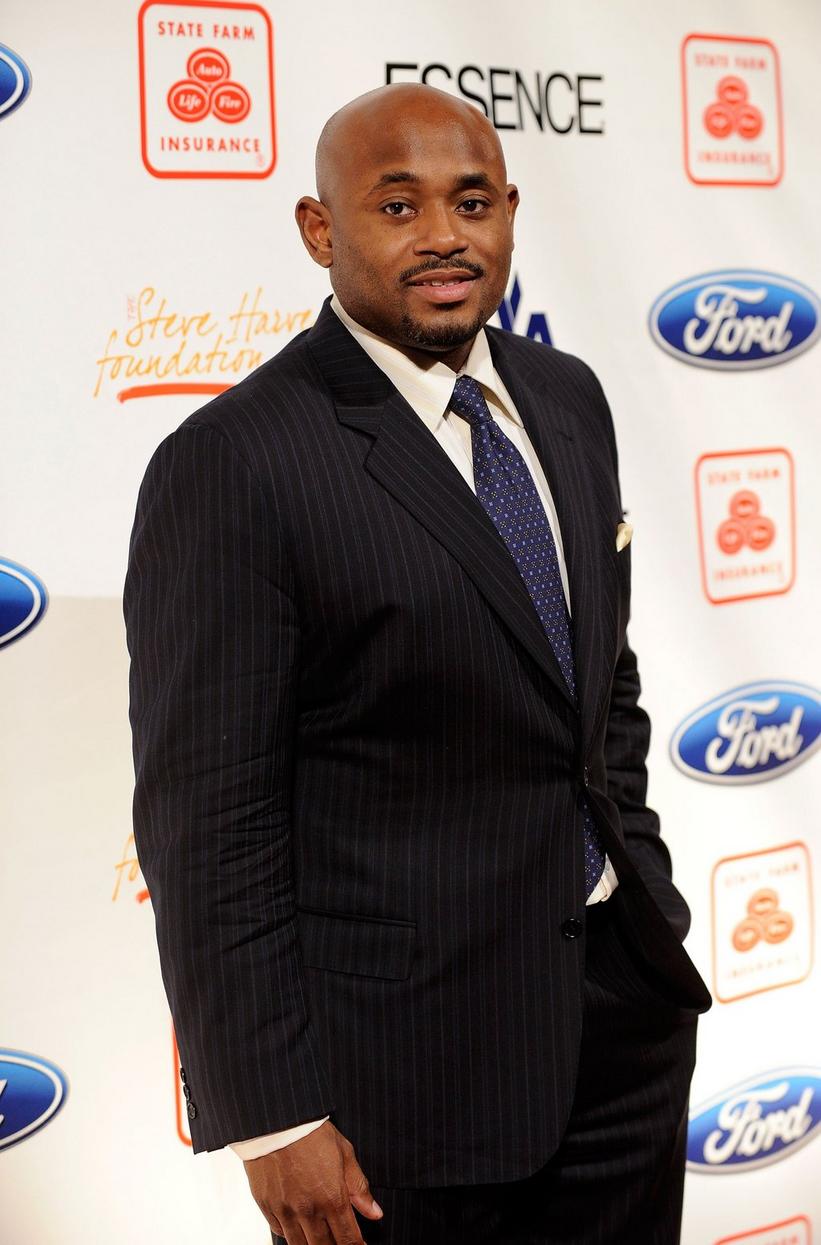 Messaging mastermind Steve Stoute has reformed his successful ad agency Translation so that it now exists within a holding company, side-by-side with his newest venture — UnitedMasters. Announced Nov. 15, this artist services company thinks it can do a better job of using consumer data to help artists grow their fanbase and help brands jump into win-win sponsorships.

In a post on Medium, UnitedMasters Chief Product Officer Jack Krawczyk describes how the company is set to bridge the "music data chasm." The UnitedMasters team believes that data insights "have been hamstrung by a world where the data is being overlooked in favor of pushing people to pay for a subscription."

This is an idea Google Founder Larry Page wants to get behind, as he pushed for parent company Alphabet to come into UnitedMasters' investor group, committing a total of $70 million alongside venture capital giant Andreesen Horowitz and 21st Century Fox.

Stoute is confident his insider perspective on music artists, fans and businesses can deliver better data insights for artists that are more actionable than competing services. Success could also give artists a stronger hand on their revenues, their marketing and how storytelling can combine these for a win-win.