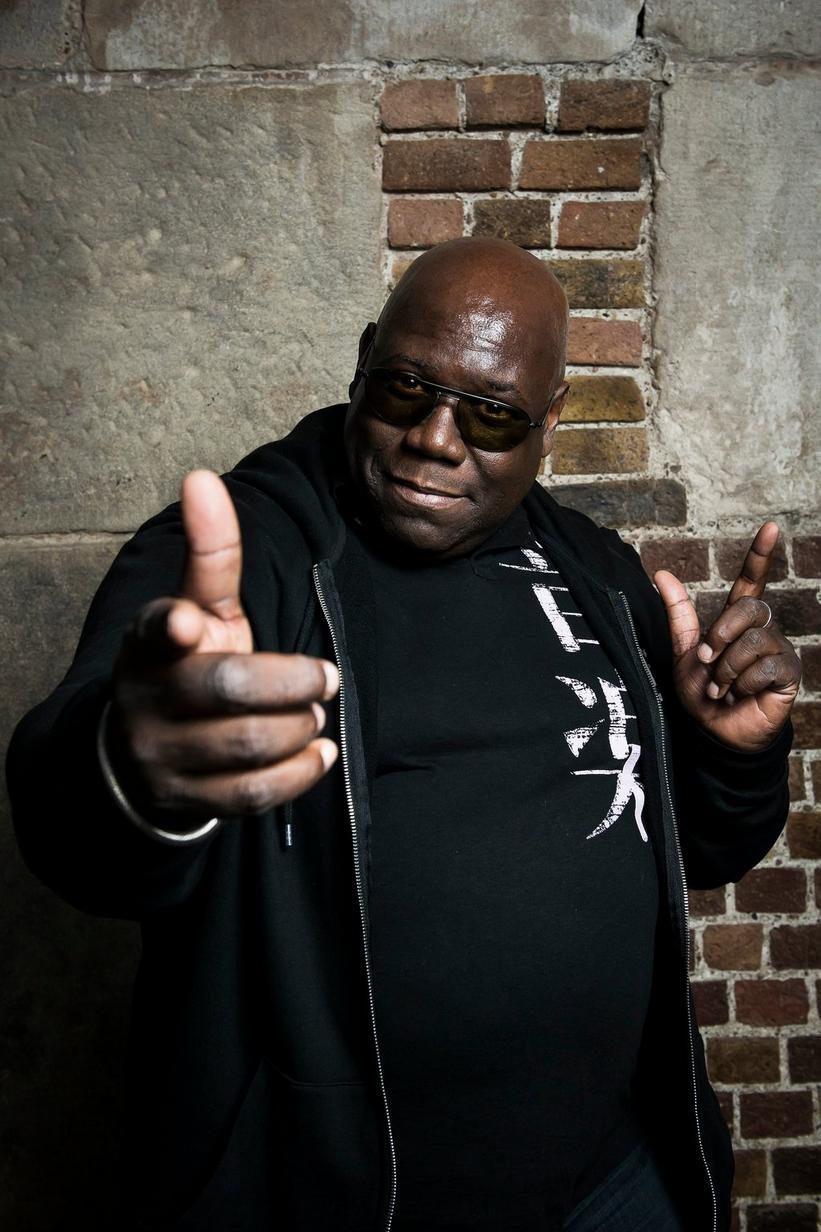 2018 marks the 20th anniversary of the massive three-day ULTRA Music Festival.  Held in Miami annually during Miami Music Week since 1999, the festival has grown into one of the world's premiere electronic dance events.

The phase one lineup for ULTRA 2018 has already been announced, and just this week the festival promoters have followed-up with the official lineup for their house and techno stages, branded jointly this year as RESISTANCE.

With an exciting stable of some of the biggest names in underground dance music, the RESISTANCE stages – the Carl Cox Megastructure and Arcadia The Spider – will be helmed by legendary DJ Carl Cox and dark techno visionary and Drumcode label boss Adam Beyer.  Along for the ride with Cox and Beyer, house heads at the Carl Cox Megastructure will be treated to a special joint b2b2b set featuring Dubfire, Nicole Moudaber and Paco Osuna, as well as the minimal techno stylings of Pan-Pot, the bouncy crossover U.K. vibes of Jamie Jones, and the special brand of ethereal melodic ambience always brought to the table by Maceo Plex.

Dancers at the Arcadia The Spider stage – a fan favorite spider-shaped staging structure from previous years that is making a welcome comeback in 2018 – will be treated to a series of supergroup sets, courtesy of J.E.S.u.S. (Jackmaster, Eats Everything, Skream, and Seth Troxler) and Better Lost Than Stupid (Davide Squillace, Matthias Tanzman, and Martin Buttrich). The stage will also play host to the live synthesizer wizardry of Stephan Bodzin, the patented tech-house of Patrick Topping, Technasia, Matador, and Hot Since 82, as well as the inimitable track selection prowess of Pete Tong, Nic Fanciulli, and Friday night headliners Sasha & John Digweed.

ULTRA Music Festival will take place in Miami on Mar. 23-25. General admission tickets are still available, but will likely sell out before the forthcoming release of the festival's phase two lineup.