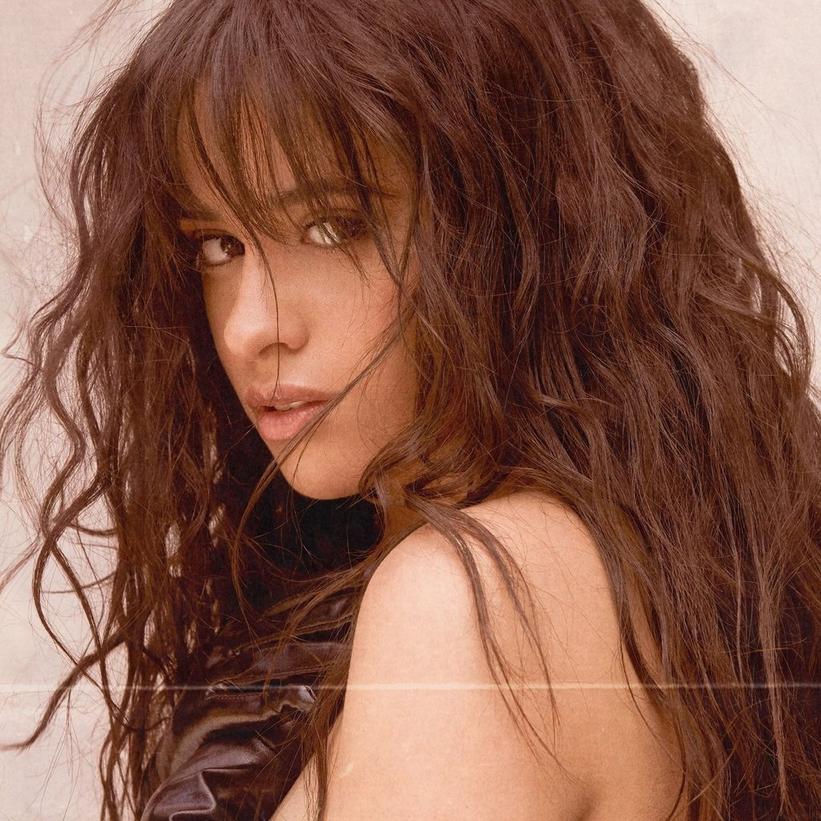 The Recording Academy has confirmed the next slate of performers for the 62nd Annual GRAMMY Awards. Set to perform on Music's Biggest Night are current GRAMMY nominees Camila Cabello, H.E.R., Jonas Brothers, Rosalía and Tyler, The Creator.

No stranger to the GRAMMY stage, Camila Cabello is nominated this year with Shawn Mendes for Best Pop Duo/Group Performance ("Señorita").