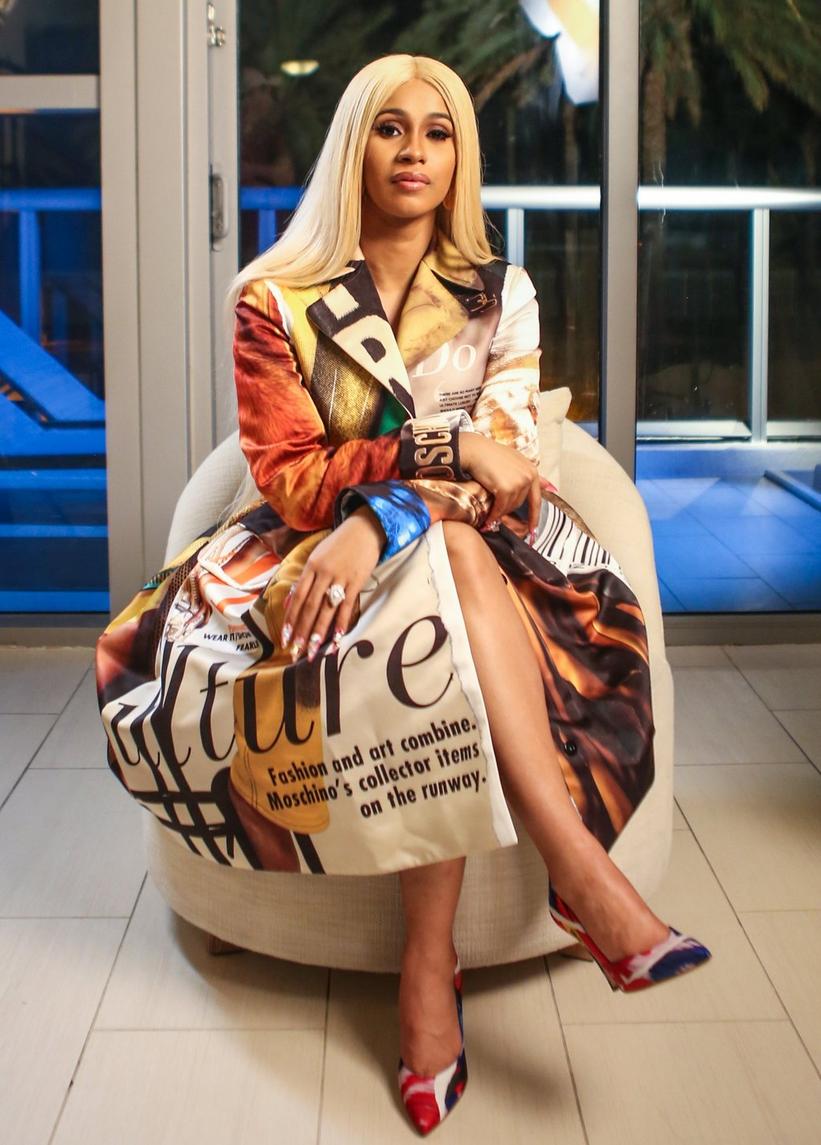 Music's Biggest Night just got bigger as the Recording Academy announced additional acts to perform on the 60th GRAMMY Awards. Performers added to the lineup are current nominees Luis Fonsi and Daddy Yankee, Kesha, Bruno Mars with Cardi B, and SZA.

Additionally, first-time GRAMMY nominees Alessia Cara, Khalid and Logic will take the stage with a group of suicide attempt and loss survivors selected by the National Suicide Prevention Lifeline in a special performance delivering an important message.

Current three-time GRAMMY nominees Fonsi and Yankee are up for Record Of The Year, Song Of The Year and Best Pop Duo/Group Performance for their smash hit "Despacito," featuring Justin Bieber.