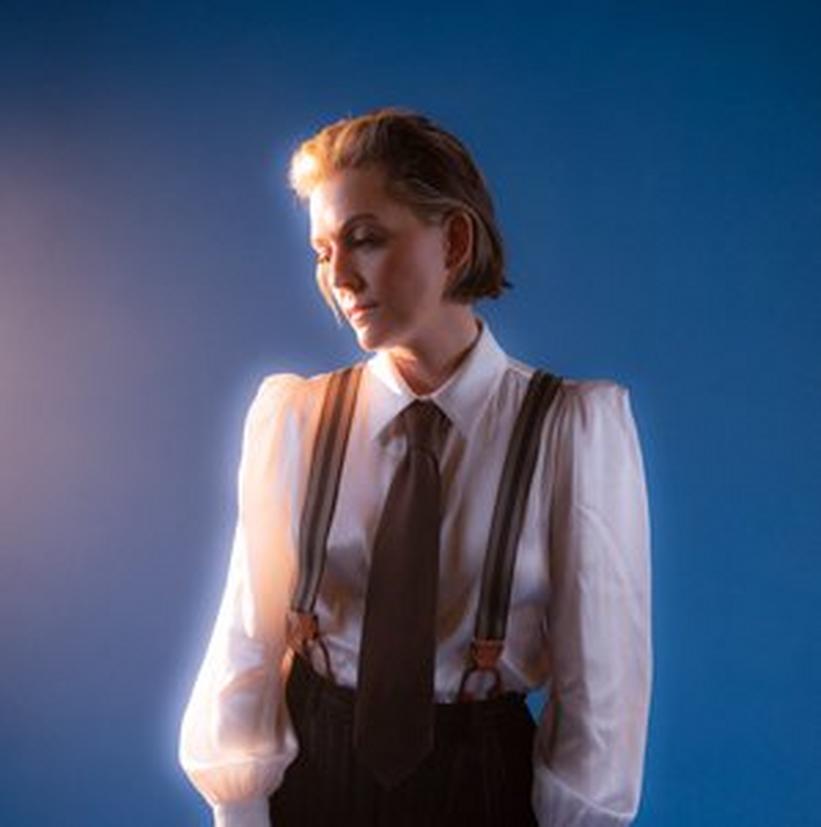 Brandi Carlile performs "The Joke" at the 2019 GRAMMYs

The GRAMMY-winning "The Joke" entered Billboard's Rock Digital Song Sales chart for the first time this week at No. 1 and is now the folk singer's biggest hit to date

Folk singer/songwriter Brandi Carlile has been on a roll lately, following her big night at the 61st GRAMMY Awards. She took home her first three GRAMMYs on Feb. 10: Best Americana Album for By The Way, I Forgive You along with Best American Roots Performance and Best American Roots Song for "The Joke," which she also offered a stunning live performance of during the show.

Now, Billboard's latest numbers are in, with "The Joke" charting on Rock Digital Song Sales for the first time, at No. 1 nonetheless.

Throwback...Sunday? Since this night: I’ve heard from folks from all over the world, had dinner with Joni Mitchell, appeared on @TheEllenShow, and postponed the family vacation to @FSMaui for a few exciting projects. Our lives are changed! https://t.co/BYuUC45sdu

"The Joke" was released in Nov. 2017 as the lead single for her sixth studio album By The Way, I Forgive You, which followed on Feb. 16, 2018. As reported by Billboard, the GRAMMY-winning song has seen a huge boost since the show, earning the aforementioned No. 1 spot thanks to a 2,865 percent increase in digital song sales totaling 20,000 downloads according to Nielsen Music's data for the tracking week ending Thurs. Feb. 14.

Related: Brandi Carlile: Women "Getting More Involved In The Building Blocks Of The Infrastructure Of Our Business"

Billboard also notes that the song has also reached No. 4 on their Hot Rock Songs chart this week, making a return after spending one week at No. 43 in March 2018 following the release of the album. "The Joke" also had a huge boost in streaming numbers, seeing a 678 percent increase in U.S.-based streams for the latest tracking week.

One week after Carlile's powerful performance of "The Joke" on the 2019 GRAMMYs stage, she took to Twitter to reflect on the big night and what apparently turned out to be a subsequently big week of experiencing the GRAMMY Effect! "Throwback...Sunday? Since this night: I've heard from folks from all over the world, had dinner with Joni Mitchell, appeared on @TheEllenShow, and postponed the family vacation to @FSMaui for a few exciting projects. Our lives are changed!"

You can watch her show-stopping GRAMMY performance of above and listen to By The Way, I Forgive You wherever you consume music. You can also catch her live as she makes her way across the U.S. this spring and summer, check out her website for tour dates and more.