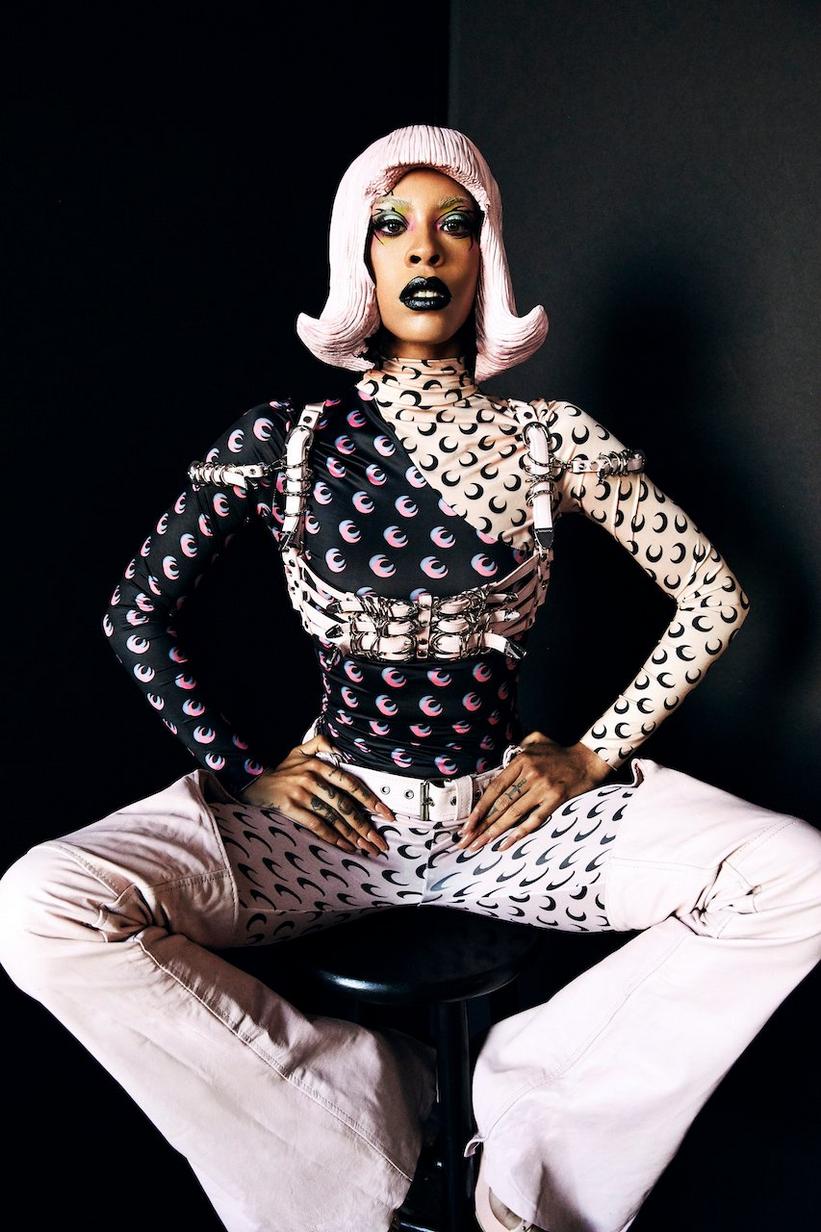 To celebrate Black Music Month this June, the Recording Academy and its nationwide chapters are hosting virtual events highlighting the impact of rap on music, culture and beyond

This June, the Recording Academy and its various nationwide chapters are celebrating Black Music Month with engaging content and virtual events all month long. As part of the celebrations, the Academy is presenting several upcoming chapter-hosted events highlighting the impact of rap on music, culture and beyond.

Read on for more info on how to tune into each virtual event, and stay tuned for even more programming, events and content all month long on GRAMMY.com.

Conversations: The History of Hip Hop in NYC

The Recording Academy's New York Chapter will host Conversations: The History of Hip Hop in NYC, a discussion with some of rap's most influential artists and creatives who'll reflect on the history and influence of hip-hop music and culture on New York City.

Up Close & Personal With Rico Nasty

Dyana Williams On Why Black Music Month Is Not Just A Celebration, But A Call For Respect