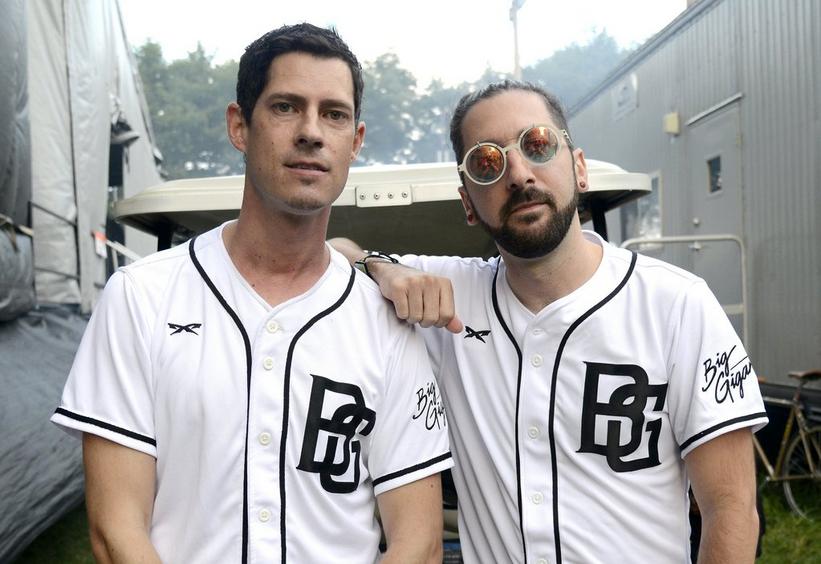 Big Gigantic Make A Difference For Music Education In Colorado

Some artists have a special relationship with their fans and local community that simply goes beyond songs. Big Gigantic is one such positive example — as the instrumental rap/jazz/electronic duo has risen up through the ranks, they've made sure to give back to their home state of Colorado in a hearty show of support for their backyard.

Through their Big Gigantic Difference Foundation, Big Gigantic — Dominic Lalli and Jeremy Salken — have partnered with Denver's Youth on Record, an organization that offers for-credit courses and out-of-school programs to underserved Colorado youth.

Together, they are pooling resources in a bid to raise funds to build a digital music computer lab for student musicians in Denver, including iMacs and Native Instruments Komplete Audio 6 controllers.

"Music and art programs are disappearing from Colorado schools, which means many kids are left without a creative outlet in school. That is something deeply saddening to us," said Big Gigantic. "A permanent computer lab at Youth on Record will be an invaluable tool for Colorado's future young music makers."

For those looking to help Big Gigantic and Youth on Record get to their fundraising goal of $50,000, donations are can be made online via A Big Gigantic Difference Foundation.

This latest show of goodwill follows the duo's 2016 social media initiative, #ABigGiganticDifference, which resulted in the collection of thousands of pounds of food and hundreds of volunteer hours at local nonprofits and charities. That same year, Big Gigantic released their latest album, Brighter Future, which features tracks with Logic and Waka Flocka Flame.

The Recording Academy keeps a focus on education year-round through the GRAMMY Museum with locations in Los Angeles and Mississippi. With initiatives such as GRAMMY Camp, ongoing educational programs, and school curricula for music educators, the Museum is also making a gigantic difference for the next generation of music makers.