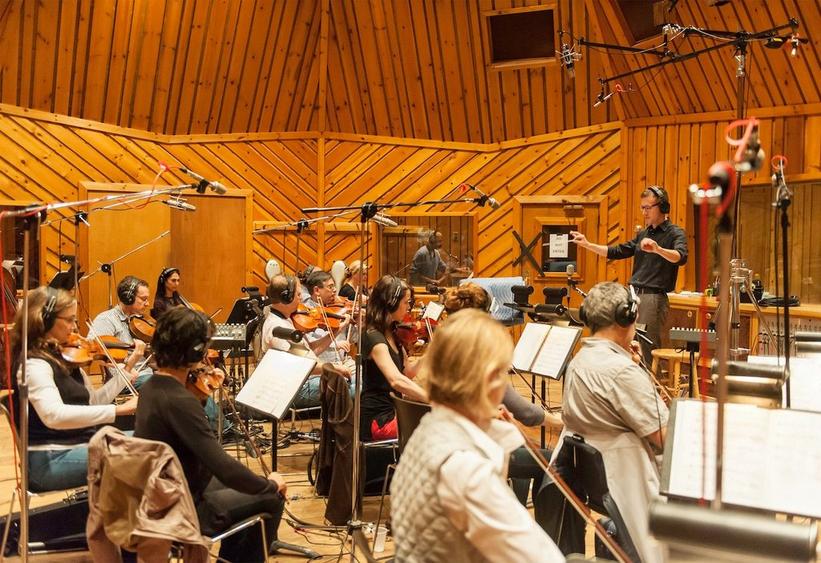 With help from New York City, Berklee plans to renovate the legendary Manhattan recording studio and keep its doors open

One of New York City's most hallowed musical grounds, the iconic Power Station studio has received new life thanks to the efforts of Boston-based Berklee College of Music and some help from the city itself.

According to Billboard, Berklee has been working for 18 months on a plan to avoid the studio's impeding closure, likely to become condominiums, by finding a way to finance a purchase of the building in order to preserve it as a recording facility.

The plan continues to develop, as Berklee successfully closed on the purchase of the building in August, and now the New York City's Mayor's office of media and entertainment, in partnership with the Economic Development Corporation, will invest $6 million toward renovations.

This funding, which combined with philanthropic investments adds up to $20 million, will allow Berklee to preserve the studio as a commercial facility and use it as an educational resource for its students and local musicians.

"We really want to make this a place where innovators are attracted there and are doing things and collaborating with artists and creators from the music scene. We want to make this into a hub of creative activity," says Stephen Webber, dean of strategic initiatives at Berklee and executive director of BerkleeNYC. "We want this to be the premier studio, not just in New York, but in the world. If you're recording multiple musicians at the same time, we want you to come here. We just really endeavor to make this into a place where great music can happen."