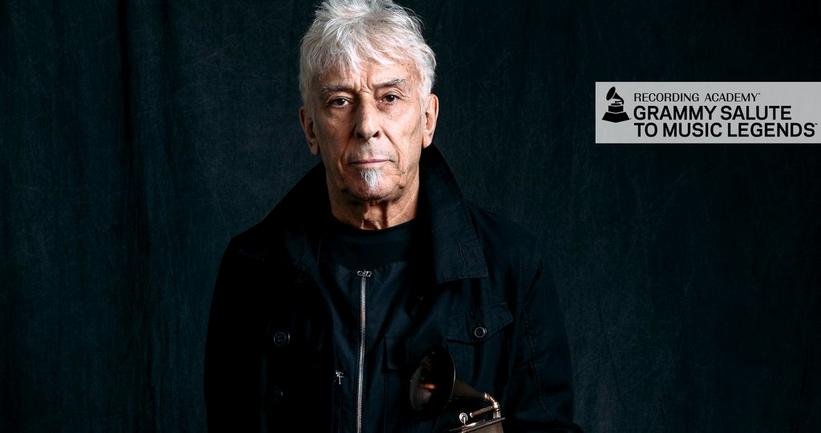 Cale looks back on how the Velvet Underground became seriously "annoying," for art's sake

Lou Reed's Velvet Underground materialized on New York City's art scene in 1965 and in short order shook the foundation of the so-called establishment. Managed by Andy Warhol, who also helmed the production on their 1967 classic album, The Velvet Underground & Nico (GRAMMY Hall Of Fame, 2008), the group's combination of intense subject matter and musical experimentation helped form the templates for punk rock and new wave music.

The avant-garde edge of the band's sound was spurred by John Cale, whose talents ranged from songwriter and multi-instrumentalist to arranger — all in the service of a minimal ensemble presenting itself as "art."

"When we started this venture, we were serious about what we were doing," says Cale. "No messing around. It took various attempts to really put everything back together again. I think the style finally became understood, annoying as it was. We were kind of smiling at how annoying it was."

For Cale's part, his unconventional creativity came from a kind of freedom from self-consciousness, which recognition could sometimes interfere with.

"We were always more interested in the originality in each individual than really copying anybody else," he says. "Every time somebody came up and said, 'Hey, it's great, man — you're infamous' … I'd just feel very awkward."

The John Cale Band with Maureen "Moe" Tucker performed "I'm Waiting For The Man" and "Sunday Morning" on the "GRAMMY Salute To Music Legends" special on PBS — the first 2 tracks from The Velvet Underground & Nico.