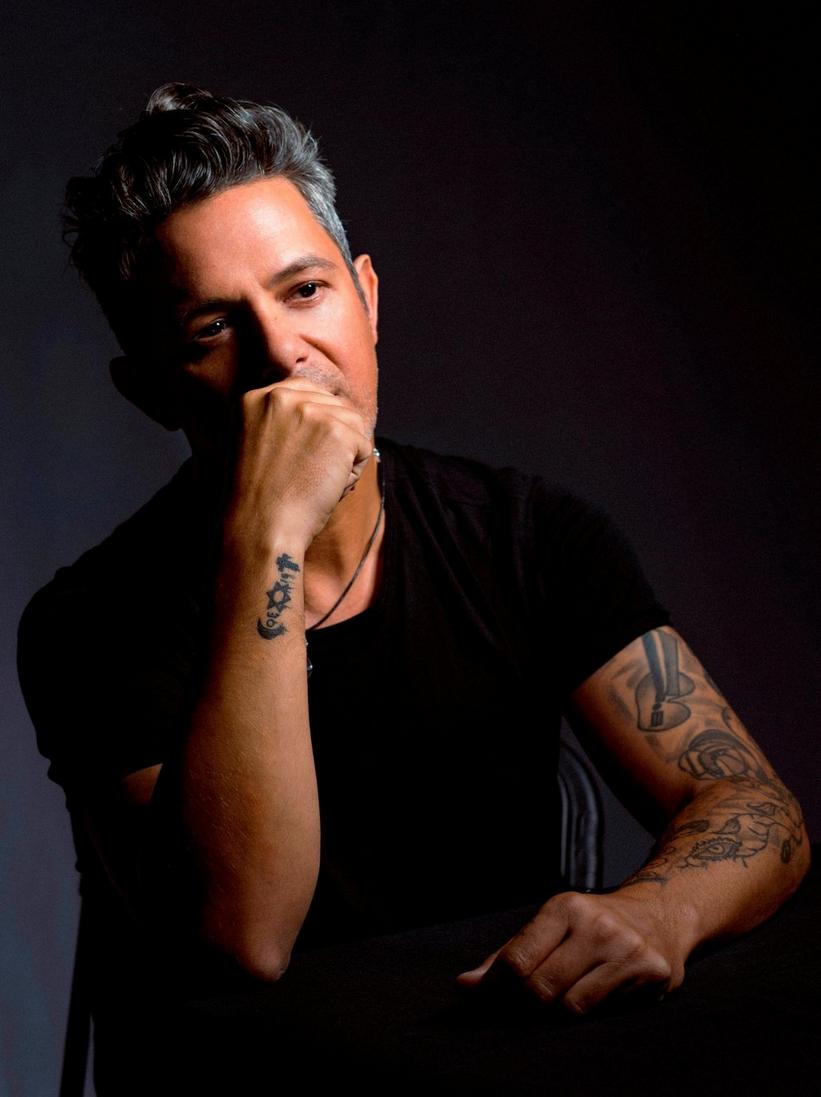 GRAMMY- and Latin GRAMMY-winning singer/songwriter will be honored during a prestigious gala on Nov. 15 honoring his musical and philanthropic achievements

The Latin Recording Academy announced Spanish singer/songwriter Alejandro Sanz will be honored as the 2017 Latin Recording Academy Person of the Year. An 18-time Latin GRAMMY and three-time GRAMMY winner, Sanz is to be honored for his artistry and substantial philanthropic contributions to organizations such as Doctors Without Borders, Save the Children and Greenpeace, among others.

This year's star-studded gala  will be held Nov. 15 at Mandalay Bay Convention Center in Las Vegas and will feature a concert tribute, including renditions of Sanz' repertoire by notable artists and friends. Three-time GRAMMY and nine-time Latin GRAMMY winner Rafa Sardina is the executive producer of the event.

The net proceeds from the gala will go toward the charitable work of the Latin GRAMMY Cultural Foundation. The Foundation's mission is to further international awareness and appreciation of the significant contributions of Latin music and its makers to the world's culture through scholarships, fellowships, grants, and educational programs.

Sanz earned his first four Latin GRAMMYs during the 2nd Latin GRAMMY Awards in 2001, including Record, Album and Song Of The Year for "El Alma Al Aire." His most recent win came at the 17th Latin GRAMMYs, where he won Best Long Form Music Video for "Sirope Vivo." Sanz has earned three GRAMMY wins for Best Latin Pop Album, including for No Es Lo Mismo (2003), El Tren De Los Momentos (2007) and Paraiso Express (2010).

"Alejandro Sanz initially appeared on the music scene with a guitar hanging on his shoulder, a profound passion for music and amazing talent," said Gabriel Abaroa Jr., President/CEO of The Latin Recording Academy. "After a few years and with the help of his infectious lyrics and harmonies, he enticed our senses for the next few decades and his work has become an essential part of our life's soundtrack. His philanthropic work, his leadership, in addition to his inspiring music, speaks volumes about his many contributions to the Latin community over the years and we are thrilled to be honoring him."

"I'm honored to receive this recognition from The Latin Recording Academy," said Sanz. "I'm happy and excited to be able to experience what is sure to be a thrilling evening in the company of friends and colleagues. I have participated in some of these galas as a guest and it is a very special event within the celebrations surrounding the Latin GRAMMY Awards. I'm very grateful and can't wait for the moment to arrive to discover all the surprises in store."

More from The Latin Recording Academy: Latin GRAMMYs to be held Nov. 16