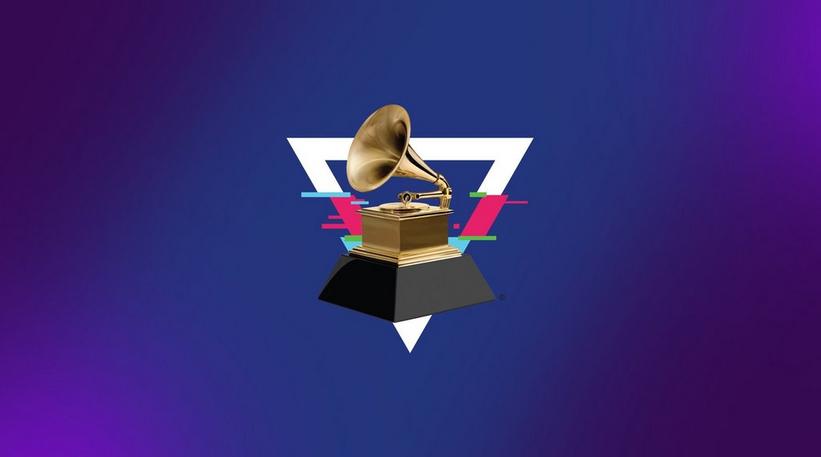 The 2020 GRAMMYs are just around the corner, and now the nominations are in for the coveted honor of Album Of The Year. While we'll have to wait until the 62nd GRAMMY Awards air on CBS on Jan. 26 to find out who will win, let's take a look at which albums have been nominated for one of the most anticipated GRAMMY Awards each year.

Del Rey has four GRAMMY noms under her belt, the most recent being Best Pop Vocal Album for Lust For Life at the 60th GRAMMY Awards.

WHEN WE ALL FALL ASLEEP, WHERE DO WE GO? - Billie Eilish

Teenage pop wunderkind Billie Eilish has quickly become one of the biggest stars to emerge over the last few years. Her debut album, WHEN WE ALL FALL ASLEEP, WHERE DO WE GO?, debuted at No. 1 on the Billboard 200 in the U.S. and is now the biggest North American debut of the decade (male, female or group), moving 313,000 units in the first week and has already hit No. 1 in the Billboard 200 album charts an additional two times since its release in March, earning Billie more than 15 billion combined streams worldwide to date.

"All I can say about that is I just don't even get it," Eilish told the Recording Academy of her rising success last year at Lollapalooza. It's just crazy to me because I grew up as a fan and I still am a fan, you know. I'm a fan of so much music and art and artists and stuff, and I grew up with their sort of mindset, and now, I'm seeing it from the other side, but also, being on the other side, it's weird. It's just something that doesn't happen, so when it happens, it's like, 'What the f***?'"

thank u, next - Ariana Grande

The fifth studio album by pop titan Ariana Grande, released on Feb. 8, 2019, by Republic Records, follows the release of her previous studio album, Sweetener (2018). For this GRAMMY-winning project, the ponytailed performer enlisted writers and producers such as Tommy Brown, Max Martin, Ilya Salmanzadeh and Andrew "Pop" Wansel. The album famously covered a lot of personal events, including the death of her ex-boyfriend, the late rapper Mac Miller, and her break-up with ex-fiancé Pete Davidson.

Ariana Grande first broke into the Top 10 with "The Way," featuring Mac Miller, from her chart-topping debut album, Yours Truly, in 2013. Later, Grande received her first career GRAMMY nominations in 2014 for Best Pop Duo/Group Performance for "Bang Bang" with Jessie J and Nicki Minaj and Best Pop Vocal Album for her second studio album, My Everything. Grande made her GRAMMY stage debut at the 57th GRAMMY Awards, performing "Just A Little Bit Of Your Heart."

Two-time GRAMMY winning R&B player H.E.R. released a second compilation album, I Used To Know Her, on Aug. 30, 2019. The album comprised songs from the singer's EPs I Used to Know Her: The Prelude (2018) and I Used to Know Her: Part 2 (2018). It also included five additional songs, as well as extended editions of the songs "Going", "Be On My Way" and "The Lord is Coming."

Back in August, the Recording Academy discussed Lil Nas X's success, helped in large part by the popular music app Tik Tok: Back in February, the then-unknown rapper, two months after self-releasing the original version of the country-trap song, uploaded it to TikTok along with a "challenge": to change into Western garb before the drop. The song went viral on the app as users like Michael Pelchat, a.k.a. NiceMichael, added their own versions. A month later, Lil Nas X signed to Colombia Records and in April they released the record-breaking remix.

Cuz I Love You - Lizzo

The third studio album and debut major label LP by flute-playing rapper/singer Lizzo was released through Nice Life and Atlantic Records on April 19, 2019. Featuring guest appearances from Missy Elliott and Gucci Mane, Cuz I Love You covered a host of topics the singer holds near and dear, such as self-love and positivity. "Vulnerability and strength is what this album is all about," she recently told the Recording Academy in an Up Close & Personal interview.

"When you write these songs you get really excited about them and mind you, I had a song like 'Juice' just under my armpit in the darkness and nobody knew what it sounded like," the singer continued. "Or keeping it a secret that I had Missy Elliott on a song, at that point you just want to explode and when the album was out, I was so excited to just share the songs with people and the world."

Father Of The Bride - Vampire Weekend

Vampire Weekend won their first GRAMMY for 2013 for Best Alternative Music Album for their third studio album, Modern Vampires Of The City.