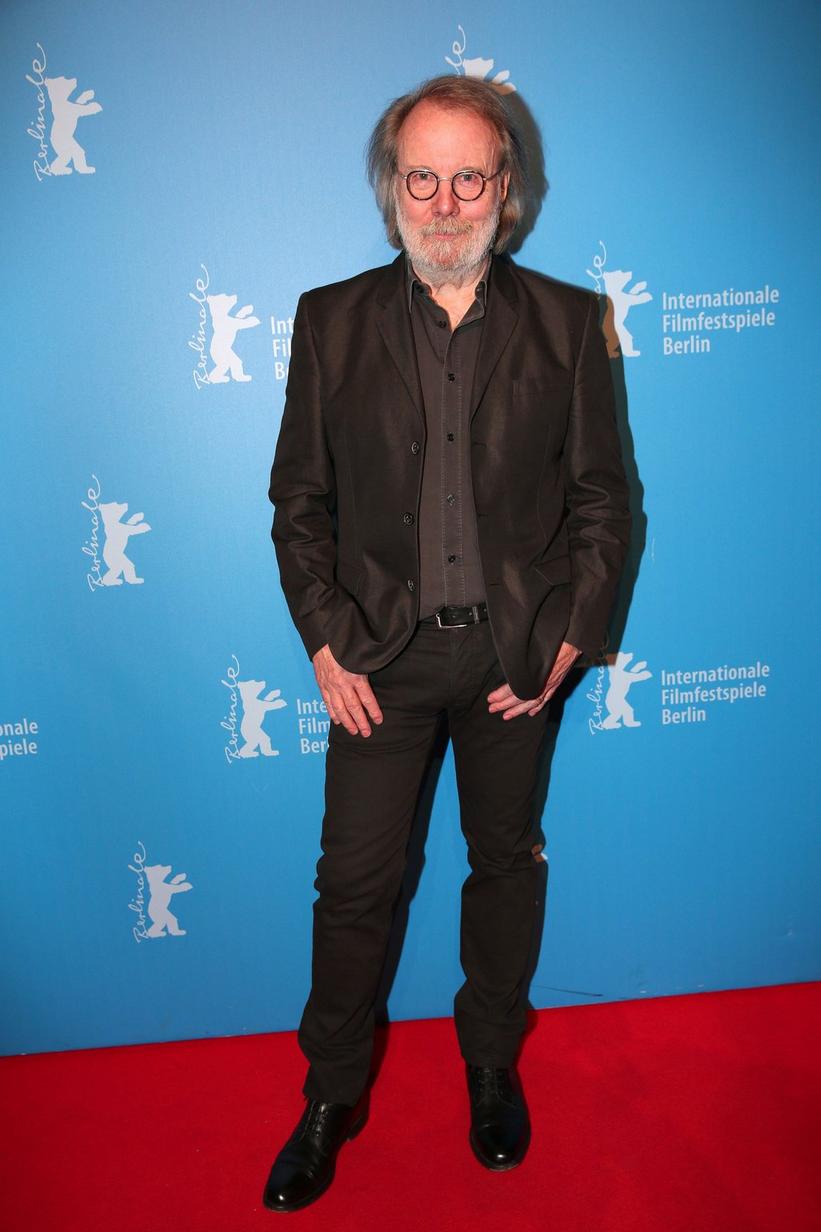 Since announcing their reunion after a 35-year hiatus, the Swedish pop masters are seeing an increase in sales and streams led by "Dancing Queen"

Ever since Swedish pop icons ABBA announced they will reunite and record new music after 35 years away from the spotlight, fans have been flocking to their music delivery platform of choice to revisit the group's catalog. Billboard reports sales are up 57 percent while streams have risen 36 percent since the announcement, with the group's Gold: Greatest Hits re-entering the Billboard 200.

The sales spike comes predominately from fans purchasing copies of Gold: Greatest Hits, while the bump in streams is led by the group's smash hit "Dancing Queen," which had its day at No. 1 on the Billboard 100 in 1977.

All of this attention and momentum might apply some added pressure to the group as they head into the studio to record new music, one would think. But founding member Benny Andersson seems cool, calm, and collected.

"I don't feel that we have to prove anything," Andersson told BBC News. "I don't feel we have to think about, 'Oh, what if it was better before?'…"Maybe it was, but we can't care about that. We do it because we think it was a good thing to do….We enjoyed it very much. We'll see. I hope you'll like [the new songs]."

While the new numbers tell a tale of heightened fan interest, the new music is already underway, as ABBA has recorded two songs, including "I Still Have Faith In You," which is slated to premiere in December via a special performance by digital hologram versions of the group during a TV special to be broadcast on NBC and BBC. Further details on new music and the possibility of a live tour have not yet been revealed.