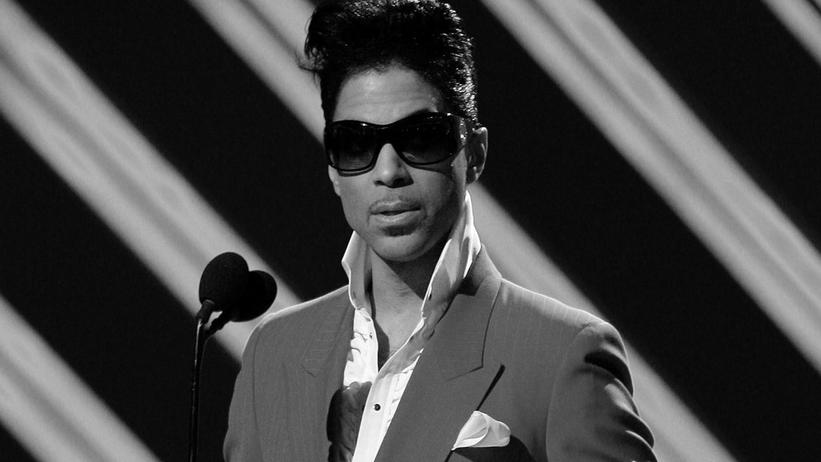 In the latest episode of Black Sounds Beautiful, explore Prince Rogers Nelson’s GRAMMYs legacy and consider how—five years after his passing—we’ve only scratched the surface of his bottomless talent.

Some artists celebrate Black genius pointedly through their lyrics and public statements. Others like Prince, simply live it by being exceptional.

Not that the Purple One, who passed away in 2016, didn’t acknowledge race. In the midst of acrimony with a major record label, he scrawled “SLAVE” on his face. He called his name change to the infamous “Love Symbol” “the first step I have taken towards the ultimate goal of emancipation.”

In the end, though, he knew his inimitable writing, production work and guitar playing would be his true statement to the world. attacking others for their immutable characteristics wasn’t the answer.

“Nothing more ugly in the whole wide world than INTOLERANCE (between) Black, white, red, yellow, boy or girl,” he wrote in his personal archives. (He punctuated it with an extra “INTOLERANCE” at the end.)

In the latest episode of Black Sounds Beautiful, take a brief tour through Prince’s astonishing history as a GRAMMY winner and nominee. Without cheating, try to guess how many wins and nominations he earned before pressing play.

Then, when you’re done, chase it with one of those recent boxed sets of 1999 or Sign o’ the Times. Or, if you’re pressed for time, peep his outrageous, spotlight-stealing guitar solo on “While My Guitar Gently Weeps.” (Seriously, you’ll be glad you did.)

Black Sounds Beautiful: How Beyoncé Has Empowered The Black Community Across Her Music And Art