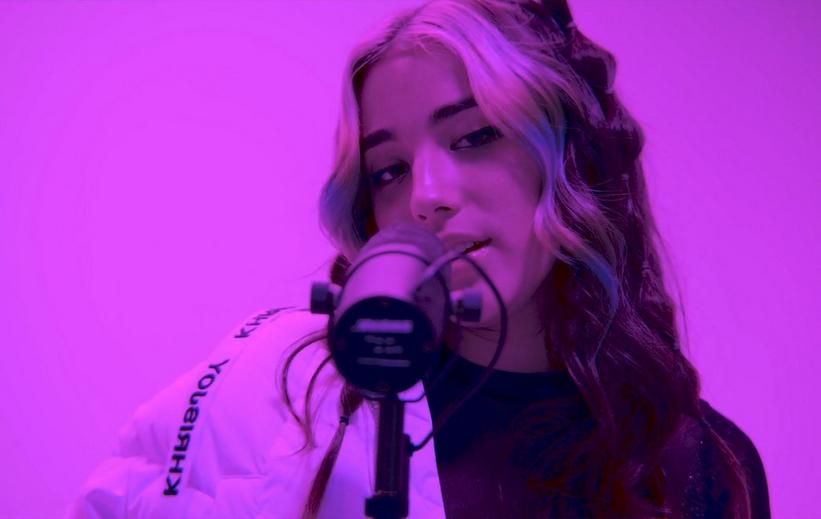 In the latest episode of ReImagined At Home, singer/songwriter Alaina Castillo shows off her magnetism and confidence while performing Ella Mai's "Boo'd Up"

Some recording artists are firebrands in the studio, but clam up when a camera is pointed at them. Alaina Castillotakes the opportunity to switch on her effortless charisma and star power.

While performing Ella Mai's "Boo'd Up," a song about a partner who lifts a person up, Castillo elevates the viewer, too. Accompanied by an acoustic guitarist, she digs into every word and bares her soul.

In the latest episode of ReImagined At Home, the bilingual pop star shows herself not only to be a keen writer and narrative-weaver, but also a masterful interpreter. Castillo recently dropped parallel universe, pt. 1; who knows to which dimensions she'll journey from here?

Check out Alaina Castillo's performance above and click here to enjoy more episodes of ReImagined At Home. 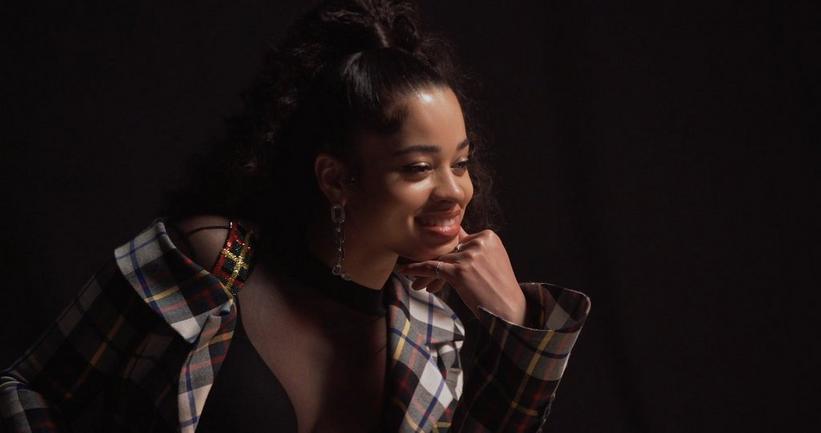 Behind The Scenes: On Set With Rising R&B Star Ella Mai

Mai's hit single "Boo'd Up" is getting a GRAMMY music video makeover just in time for the 61st GRAMMY Awards on Feb. 10

The 61st GRAMMY Awards on Feb. 10 is just days away, and to get fans even more excited, the Recording Academy is taking them behind the scenes with first-time GRAMMY nominee Ella Mai for a music video collaboration featuring her hit single "Boo'd Up."

The song is getting a music video makeover, but it won't be your typical set of visuals. This will be an experience you'll have to engage with to see more of. Consisting of four parts, the video will ask viewers to interact with it by in order to unlock the next segment. As it goes on, each video segment progresses into a more elaborate scene filled with guests and surprises.

Video director James Frost said the idea is to take you on a visual journey:

"One [video setup] we start at the beginning, which is a really stripped-down version of the video. Gradually, in each additional setup we build the video up even more, so the idea of being when people click at certain points the video will evolve and become bigger."

"Each year on the GRAMMYs, we try to do something with an artist that's very relevant to that year and so we're always looking for someone that's topical to kind of star in our promotions for that year's theme," Creative Director Jason Karley said on why they worked with Mai.

Greene adds: "Ella Mai's 'Boo'd Up' is a song that's permeated culture and so everybody knows this song, but now we want to give people a little bit of a different way to experience it, unlike anything they've ever seen before."

Watch how the Recording Academy and Ella Mai put together this elaborate project in the above video, and tune into the 61st GRAMMY Awards to see Ella Mai and more of your favorite artists. 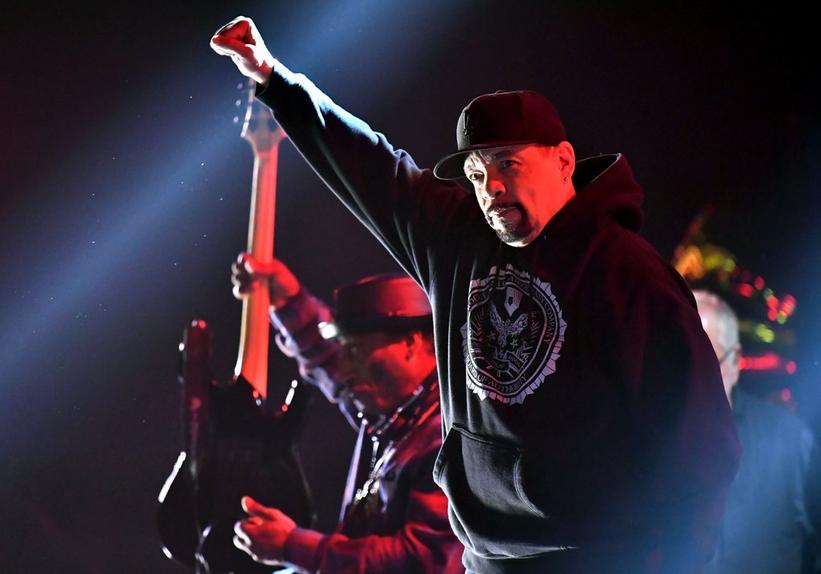 If there's one way to powerfully encapsulate anger, metal music might just be one of the most effective outlets. Such is the case with band Body Count and their track "Black Hoodie."

The group — fronted by legendary rapper Ice-T—  got political with the Best Metal Performance GRAMMY-nominated slugger, railing against the shooting of unarmed black teenager Trayvon Martin in 2012. The band didn't hold back their rage, tapping into the zeitgeist of what many are feeling in today's political climate.

Body Count brought the unapologetic song to the 60th GRAMMY Awards Premiere Ceremony with a performance that won't soon be forgotten. Take a look for yourself.