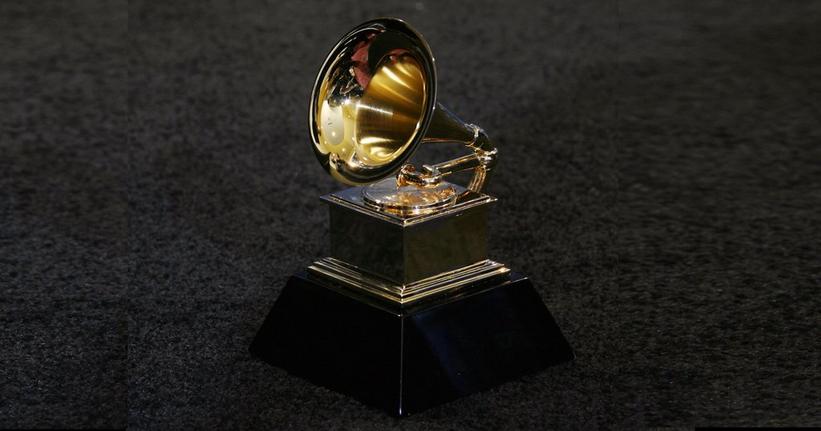 The 25th annual edition of the CD featuring your favorite GRAMMY songs will be released on Jan. 25, 2019. Order your copy now for a chance to win two tickets to the 61st GRAMMY Awards!

Today, on Dec. 6, in partnership with Republic Records, the Recording Academy announced the upcoming release, of the 2019 GRAMMY Nominees album on Jan. 25, 2019. Pre-orders are now open for the CD online, where you can also get a chance (no purchase necessary) to enter the drawing to win two tickets to the 61st GRAMMY Awards.

The 25th edition of the album will feature a selection of songs from your favorite artists nominated for GRAMMY Awards this year, with a portion of all proceeds benefiting both MusiCares and the GRAMMY Museum, which benefits musicians in times of need and music education programs, respectively. The track list will be announced at a later date, with the announcement of this year's nominees just one day away.

"We are very excited to partner with Republic Records to celebrate some of the extraordinary GRAMMY-nominated songs that have highlighted the past year in music, and we are thrilled to have music industry veteran Leslie Lewis continue in her role as our longtime producer," said Neil Portnow, Recording Academy President/CEO.

Monte Lipman, founder and chairman of Republic Records, noted the shared excitement: "We're honored to join forces with the Recording Academy for this year's iconic GRAMMY Nominees album. This body of work recognizes a moment in time and music, and more importantly supports artist-related charitable causes. I’m anticipating this year's lineup will be as strong as any year in recent memory."

Stay tuned to grammy.com tomorrow morning, Dec. 7, to find out the news everyone has been waiting for—who has been nominated for the 61st GRAMMY Awards. The show will take place on Feb. 10, 2019 in Los Angeles and air live on CBS.

What To Expect When You're Expecting The 2019 GRAMMY Nominations Announcement