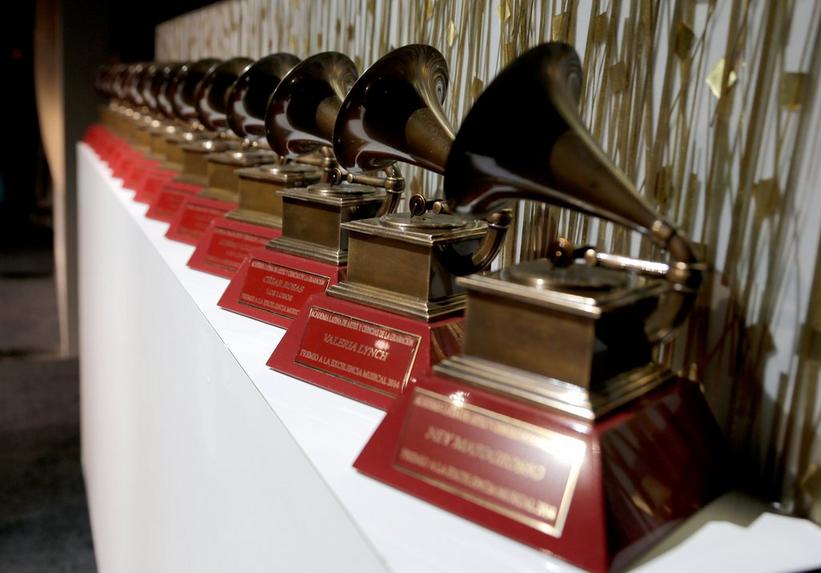 Latin GRAMMY Week 2017 has officially begun in Las Vegas, and the schedule is packed with events hosted by the Latin Recording Academy designed to celebrate Latin artists from all over the world and honor their contributions to recorded music and philanthropic efforts.

Here is your definitive guide to this week's official Latin GRAMMY events.

The Leading Ladies Of Entertainment

Held at the Mandalay Bay Resort and Casino Convention Center on Nov. 16, the Latin GRAMMY Premiere Ceremony takes place hours prior to the 18th Latin GRAMMY Awards telecast. Hosted by Latin GRAMMY-winning singer/songwriter Tommy Torres, the ceremony will kick off The Biggest Night In Latin Music with performances by current nominees Tiago Iorc, Las Migas, Debi Nova, and Sig Ragga. Approximately 85 percent of the awards for the 18th Latin GRAMMYs will be given out during the nontelevised premiere ceremony, with awards presented by current nominees Paula Arenas, Eduardo Cabra, Cesar Camargo Mariano, Miranda! You can live-stream the ceremony beginning at 1 p.m. PT/4 p.m. ET via LatinGRAMMY.com.

Directly preceding the Latin GRAMMY Awards telecast at 7 p.m. ET/PT, Univision Network will present exclusive "Noche De Estrellas" ("Night of Stars") coverage of the celebrity arrivals direct from the Latin GRAMMY red carpet. "Noche De Estrellas" will provide viewers with an intimate look at Latin music's most glamorous event with live interviews and commentary on the stars and their fashion.