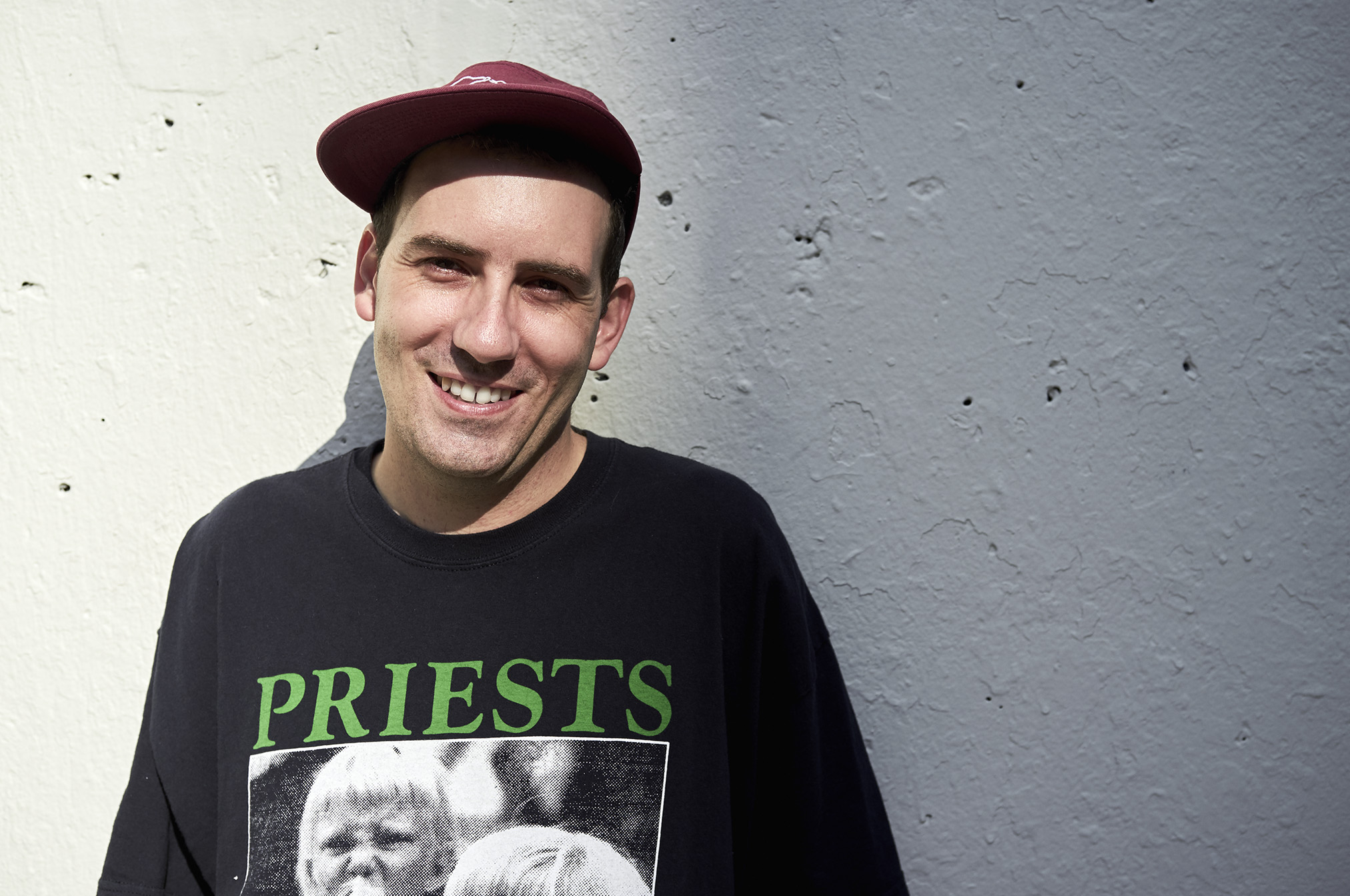 Nick Fulton is a freelance music and culture writer from New Zealand, now based in New York. His reviews, artist profiles and essays have appeared in i-D, Billboard, The FADER, Bandcamp, Document Journal, V Magazine, Pitchfork, FLOOD Magazine, and many other publications. In 2008 he founded the music blog Einstein Music Journal (EMJ) and worked as its Editor in Chief until 2012.